With the amount of money and interest in football these days, it’s no great surprise that players are making more effort to try and increase their income off the pitch.

They can use their contacts and profile to make some decent money in the business world, but we haven’t really seen a high profile player let that interfere with actually playing the game. That could be about to change.

According to ESPN via Football Espana, Gerard Pique may miss tomorrow’s clash with Leganes due to a conflict with his business interests. They suggest his company is involved with The Davis Cup and he’s been struggling with trying to balance training with fulfilling his business duties.

That’s led to a suggestion from Ernesto Valerde that his captain may not play tomorrow. He’s hinted that it will be a game time decision as to whether he thinks that Pique will be in condition to take part.

He also said: “I’ve spoken with him about these issues and he seems focused. He has things that he does outside of football. Curiously, when players say they don’t know how to do anything but football, they’re criticised, and then when they do… If I think he’s focused and ready to play, he will play. If not, someone else will.” 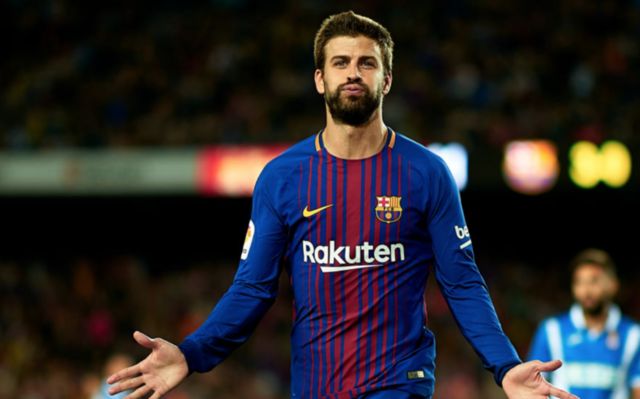 It’s interesting that he makes the point about players being criticised for lacking interests or ability outside of football. Of course it’s admirable that he has his business interests, but surely Barca fans will be furious if that leads to their captain being unavailable for league games?