There does seem to be an increase in the amount of international fixtures in recent years, it might just be that every tournament is now seen as important, but it only stresses the tension between club and national teams.

Football at the Olympics has been a contentious issue for a while. Athletics fans will moan that it’s the one time their sport gets huge publicity and they fear that football will take all the attention. Either way, there is an Olympic football tournament and a lot of countries take it very seriously.

The teams are mainly made up of U23’s, but every nation can also take three overage players. Egypt have just qualified for the competition, so the speculation about Mo Salah playing in Tokyo 2020 has started to gain momentum.

A report from Sportbible has given a bit more insight to the situation. They suggest the dates of the competition would mean he would miss the whole pre-season and the first week of the Premier League season as a minimum. It’s also likely he would need time afterwards to rest.

His relationship with Egypt has been a bit tetchy in the past so there’s no guarantee he would want to play or accept the call up, but the prospect of winning an Olympic medal is an alluring one. If Liverpool win the Premier League then it could be the only major thing missing from his medal collection for now. 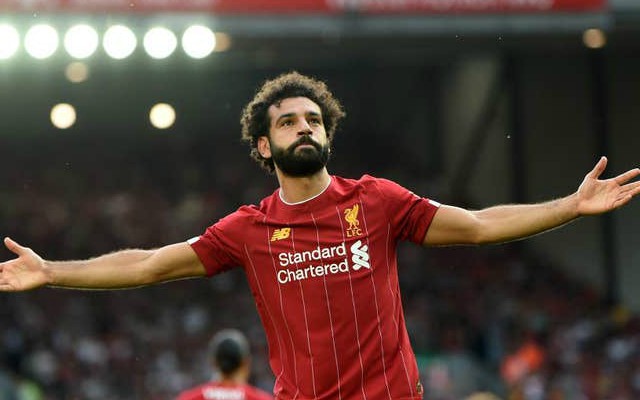 Salah is one of the world’s best players

It’s a tough one for Liverpool fans, obviously it’s great to see your player do great things at international level but realistically it could take him weeks if not months to get up to speed for the new season.

It’s unlikely the announcement of Egypt’s U23 squad will have gained much attention on Merseyside before, but this could be different.