Jose Mourinho’s comments about being devoted to Chelsea and never wanting to manage Spurs were always going to come back to bite him as soon as he took the job.

Despite that, Chelsea did sack him twice so he’s perfectly entitled to find work. The relationship with Mourinho and Chelsea has always been strong after he left, but it did show some signs of breaking down when some of the fans gave him a hostile reception during his spell at Manchester United.

It will be fascinating to see what it’s like when he takes his Spurs team to Stamford Bridge for the first time, and these images certainly won’t help – (credit to GC Images and The Mirror) : 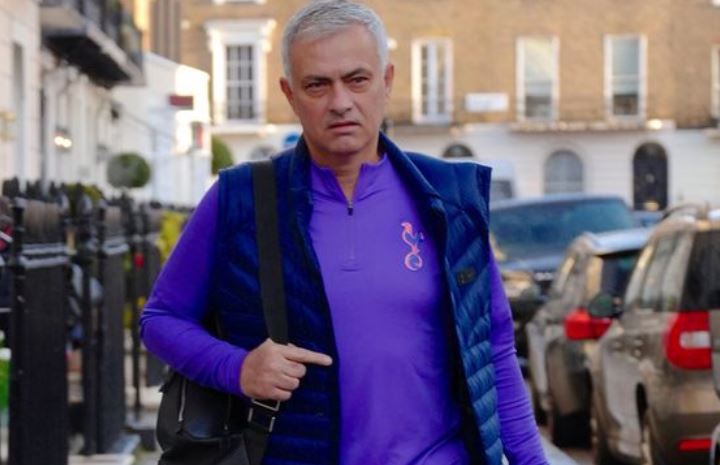 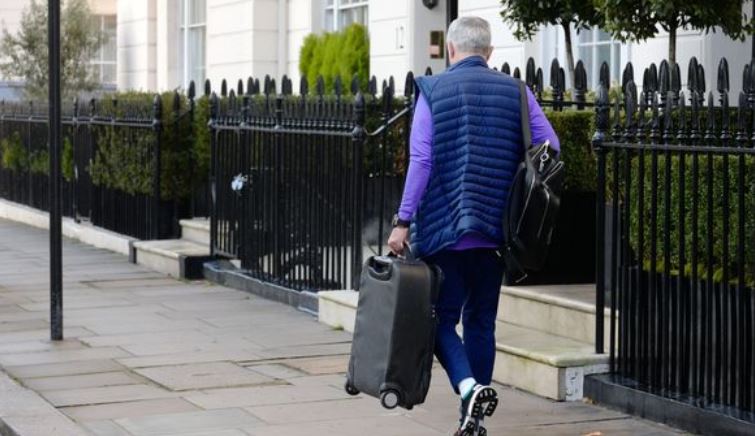 According to a report from The Mirror, this is Mourinho walking about the Chelsea area where he lives donning a full Spurs outfit. They also quote him from four years ago when he spoke about taking the Spurs job, he said “I would not take the job because I love Chelsea too much”.

It’s fair to point out on one hand this is just a man walking near his house in his work uniform. The problem is, it’s Jose Mourinho we’re talking about, it’s likely he knows exactly what he’s doing.