Sometimes you really have to wonder who asked the question that led to some comments from players and managers. This is one of the weirder manager insights you will hear and there’s an awfully lot to unpack.

To set the scene, AS has recently reported on some comments Antonio Conte made to L’Equipe about his player’s sex lives. It’s not definitely implied, but you can only assume his advice is intended to get the best out of his men on the pitch.

This was his main quote in terms of how the players should approach the activity: “I advise my players to have sex for short periods and with the minimum of effort and use positions where they are under their partners and preferably with their wives. Because if with others, well, that will need extra action”.

I’m sure there will be people out there who think the short time period and lack of effort is just the standard effort, but it’s unlikely the wives and partners of the Inter players will be delighted with this advice.

It’s also worth noting he talks about the partners or preferably with their wives. That does indicate some of the players may have both, but he doesn’t detail if that means they need to give even less effort or how he wants them to approach that situation. 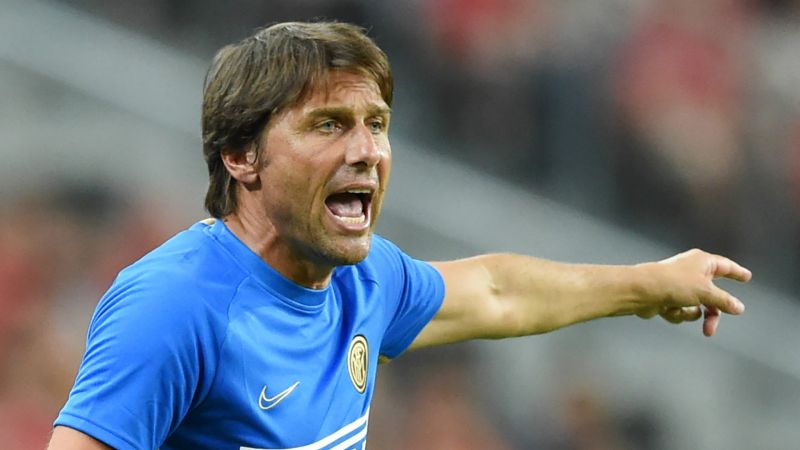 You have to feel sorry for Mrs Conte

You can only imagine the thinking behind this is it should help his players to conserve their energy for the pitch. You sometimes hear about these kind of instructions for the night before a big game, but this does sound like Conte expects his players to adhere to this at all times.

It might even explain why he struggles to hold down a job for more than two or three years – it’s not the players who can’t stand him, it’s their significant others who have suffered for too long.