The Hammers return from the international break desperate for a positive result against Jose Mourinho’s Tottenham side this weekend.

Having lost four of their last five Premier League outings, a run of results which has seen them slip down to 16th place in the table, Manuel Pellegrini needs to get his side back to winning ways as soon as possible.

However, that has been complicated by the setback suffered by Fabianski who had been a key figure for West Ham, with Roberto stepping in and struggling to fill the void left behind.

In turn, according to the Stoke Sentinel, it has been suggested that Butland is on the West Ham transfer radar, with the 26-year-old making 10 appearances for the Potters so far this season.

In those outings, he has conceded 21 goals and kept just one clean sheet, but given his experience of playing in the top flight as well as for England, it could be a sensible addition for West Ham to solve that issue in the current squad.

Fabianski is still undergoing rehabilitation after undergoing a procedure on his hip injury, which has forced him to miss the last five Premier League outings. In turn, with no immediate return in sight, bringing Butland in could be a key move for Pellegrini’s side. 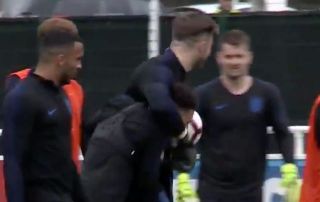 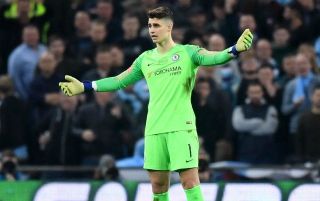