There’s nothing quite like seeing the son of a former player turning professional to make you feel old. It really doesn’t feel like it was that long ago since the great Paolo Maldini was still playing for AC Milan.

Admittedly that might be the result of him playing until he was 41, but we could see his son making an appearance for Milan this weekend. Paolo’s father Cesare was also a Milan great, so Daniel would be the third generation of the Maldini’s to play for the club.

READ MORE: Wags may be in for a bad time as Antonio Conte dishes out SEX TIPS to his Inter Milan players

Unlike those that came before him, Daniel is a forward. You would hope that he spent a lot of time playing against his dad in the garden as a kid, so playing against other defenders should seem easy in comparison.

His prospects of making the leap to the first team have increased after a report from APnews confirmed he’s been called up for the first team squad to play Napoli this weekend.

It is a 21 man squad so there’s no guarantee that he will play, but Serie A teams are allowed to name up to 12 substitutes so he should be on the bench at least. A lot might depend on how the games goes, but if his team are easily winning or the game is lost then it would make sense to give him a chance. 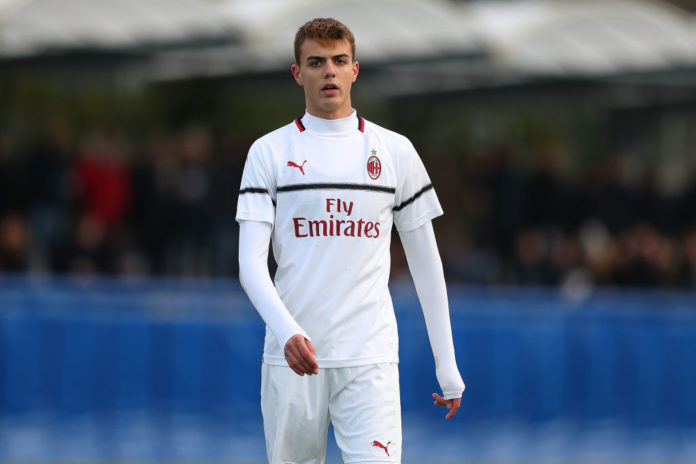 The new boss isn’t that popular right now. Stefano Pioli was seen as the cheap option, so it could be an easy way to gain some PR points with the fans by introducing another Maldini to the team.

His Father and Grandfather both went on to captain the team and became legends at the club. That might be a big ask, but history suggests he has a great chance. 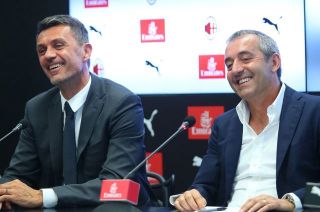