According to the Athletic (subscription required), Arsenal chairman Sir Chips Keswick considered resigning from his role after this afternoon’s disappointing draw against relegation candidates Southampton.

The Athletic reveal that the chief is struggling to come to terms with the blame that is being directed towards the board, it’s reported that Sir Chips feels unable to make any decisions.

The report highlights that the key choices at the club are now being left with the football operations hierarchy. Head of football Raul Sanllehi and technical director Edu are part of this section of the club.

The Athletic reiterate that Sir Keswick is a lifelong fan of the Gunners, the Keswick family have made their name in banking and Sir Chips has worked with the north London outfit since 2005. 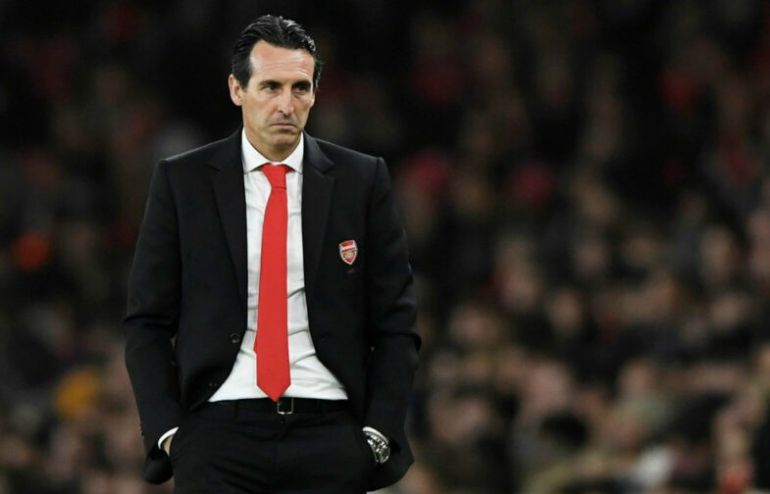 Emery’s position may be under question after a poor run of results.

There seems to be serious unrest at the club and this is hardly going to make matters on the pitch any easier for an already struggling side.

Unai Emery’s men face another team that are being faced with relegation next week in Norwich City and a much better performance will be needed if the Gunners are to get a result.

For the most part of this afternoon’s clash, the Saints showed much more attacking intent than the Gunners. This kind of performance should be unacceptable from a club of Arsenal’s historic standing in the game.