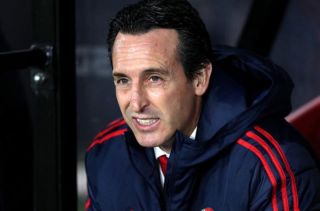 With the pressure building on boss Unai Emery and with only one victory in their last five league games, the Gunners will hope that time away during the international break can see them pick up a much-needed win.

Much like Arsenal, Southampton are also in desperate need of points with the Saints only picking up two wins in the Premier League so far this season.

The most intriguing talking point going into today’s game will be if Emery continues to play with just three defenders at the back.

The manager deployed this tactic in recent games against Leicester City in the Premier League as well as Vitoria in a Europa League tie. With both sides managing to register double the amount of shots than Arsenal did in both fixtures, expect ‘keeper Bernd Leno to be a busy man between the sticks once again.

With regards to Arsenal’s midfield, it will be interesting to see whether former captain Granit Xhaka will make his way back into the side, as he has been dropped from the squad since October 27. As noted by the club’s site, Emery told the media this week that the Swiss international could be closing in on a return, so time will tell if this is his comeback game.

An area of the field that should provide some success will be down the wings, with wing-backs Kieran Tierney and Hector Bellerin, as their speed and creativity on the flanks should create many opportunities for the likes of Pierre-Emerick Aubameyang and Alexandre Lacazette up front.

With a weaker opponent on tap for today, expect Emery’s team to try and quicken the pace of the game against an all-round struggling Southampton side.

As noted by the club’s official site in midweek, Dani Ceballos is set to miss out due to injury while Sead Kolasinac could join him on the sidelines after picking up a problem over the international break. That’s a double injury setback Emery could do without, but the XI below shows that he has still has plenty of quality and depth available. 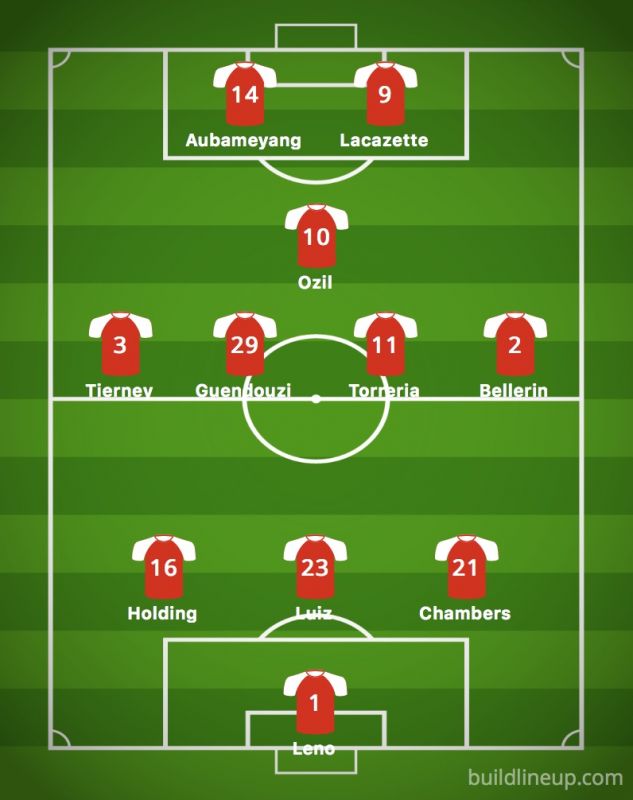