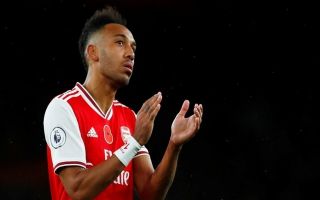 Aubameyang was named as Arsenal’s skipper after Xhaka was stripped of the captaincy for his outburst where he appeared to tell some fans to “f*** off” during the Gunners’ draw vs Crystal Palace last month.

The Swiss star hasn’t featured for the Gunners since the incident but Aubameyang has insisted that “we are all here for him” at this disaster moment in the midfielder’s Arsenal career.

It will be interesting to see the reaction from fans if and when Xhaka plays for the Gunners again, do you think it would be a bad idea for him to put on the Arsenal shirt again? 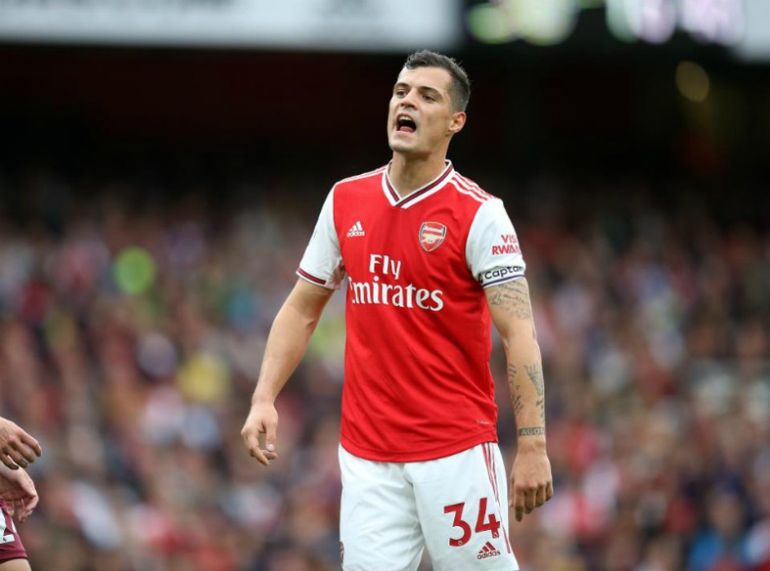 Is it right for Xhaka to get another chance to play for Arsenal in the future?

Here’s what Aubameyang had to say on his teammate:

“I took over from Granit in tough circumstances but I am very proud to be wearing the armband, it is an honour. It comes with a lot of responsibilities but I feel I can do a great job.”

“I would like to also say a word for Granit.”

“I understand that sometimes one can make mistakes. It happens to all of us. Granit is one of us. We are all here for him and I know how strong he is.”

“It was tough to see all of this happening but we need to move forward together.”

“This is my message for you Arsenal fans. We need you. You are amazing, your support is amazing and we need to all pull in the same direction.

“I really hope you will be massively behind us today and for the rest of the season.”

Aubameyang appears to be calling for unity between the players and the fans. The Gunners need to get their fanbase back on board if they’re to get their season back on track.

The Gunners scraped a last-minute draw against relegation candidates Southampton this afternoon and they’ll need to show a much better account of themselves if they’re to mount a serious challenge for a top four spot.