Saturday afternoon football is back as Leeds take on Luton, plus Preston face Derby & West Brom take on Sheff Wed – here’s how you can watch the games from 15:00 today.

How Can I Watch Luton v Leeds Live Streaming 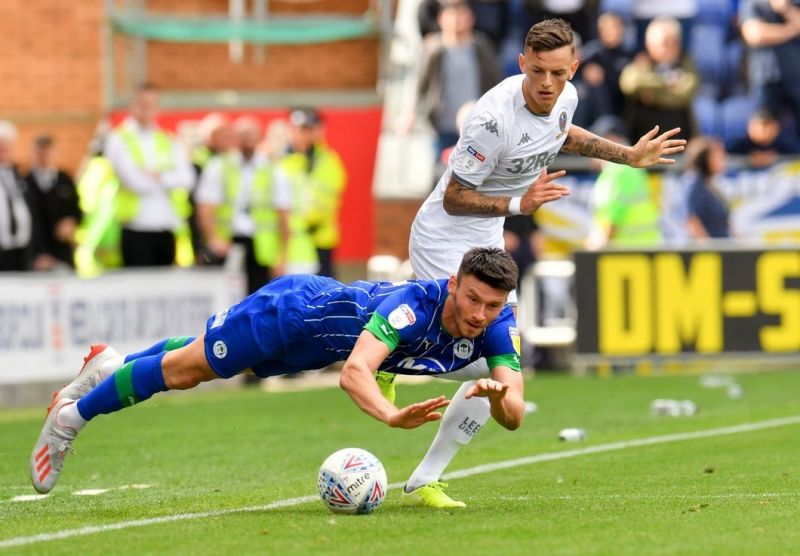 What Channel is the Leeds Match on?

Where is the Luton v Leeds Utd Game being played?

Is Luton v Leeds on Sky?

The match is not shown live in the UK on Sky.

Leeds United will be looking to extend their unbeaten league run to six games when they travel to Luton on Saturday.

Bielsa’s side won back to back home games before the international break to keep them within touching distance of top spot, but the same problems remain.

They dominated from start to finish against Blackburn, but failed to put the game to bed wasting a number of golden chances. And it’s their inability to kill teams off that could come back to bite them once again.

They’ve lost four games on the bounce and sit just one point above the drop zone.

Going forward they’ve looked good, in fact they’ve scored more goals than Saturday’s opponents Leeds, but it’s at the other end of the pitch were they look really poor.

Only QPR and rock bottom Barnsley have a worse defensive record than the Hatters.

Leeds have conceded just nine goals so far this season and they’re 17/10 to win to nil.

Patrick Bamford ended his goal scoring drought by bagging the opener against Blackburn and he’s 7/2 to open the scoring.

Luton’s biggest threat will be James Collins who has five goals to his name so far this season and he’s 16/5 to add to his tally on Saturday.

Leeds have won three of their last four meetings with the Hatters by a 1-0 scoreline and it’s 15/2 for the same outcome this weekend.

Desperate for a win Luton are as big as 11/2 in places, the draw is 7/2 and Leeds are 1/2 to bag all three points and keep up the pressure on the teams above them.