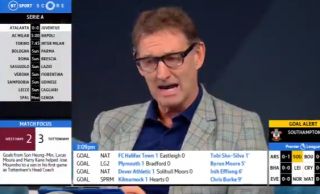 Arsenal legend Tony Adams has hit out at David Luiz’s poor defending in the 2-2 draw against Southampton on Saturday.

The Gunners had a bit of a nightmare at the Emirates Stadium yesterday as they conceded sloppy goals to the Saints, and Adams was not at all impressed.

"I can't tell which team is down the bottom.."

Tony Adams isn't impressed by Arsenal's inability to defend as they concede to struggling Southampton.#BTSportScore pic.twitter.com/cgkFf8NjWK

Watch the video above as Adams singles out Luiz in particular, who lost Danny Ings on the opening goal for the visitors. 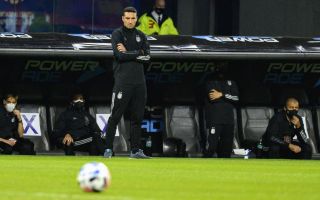 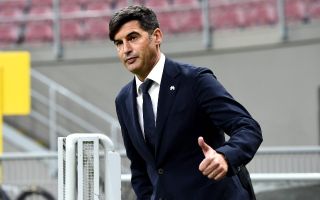 He goes on to ask what on earth the Brazilian was doing, slamming him for not being able to play man-to-man.

Luiz joined Arsenal from rivals Chelsea in the summer but has got off to a poor start for his new club.