Both Villa players have recently been linked as targets for Manchester United in a report from ESPN, but it seems clear Smith is in no mood to allow his most important stars to leave the club.

“There’s been a lot of speculation about a lot of our players,” Smith is quoted by Sky Sports.

“But we’ve two owners who want to build a football club, challenging in the top half of the table, and top six in a few years’ time.

“To do that you have to keep your best players and I’ve no doubts in my mind the owners will want to keep those players.” 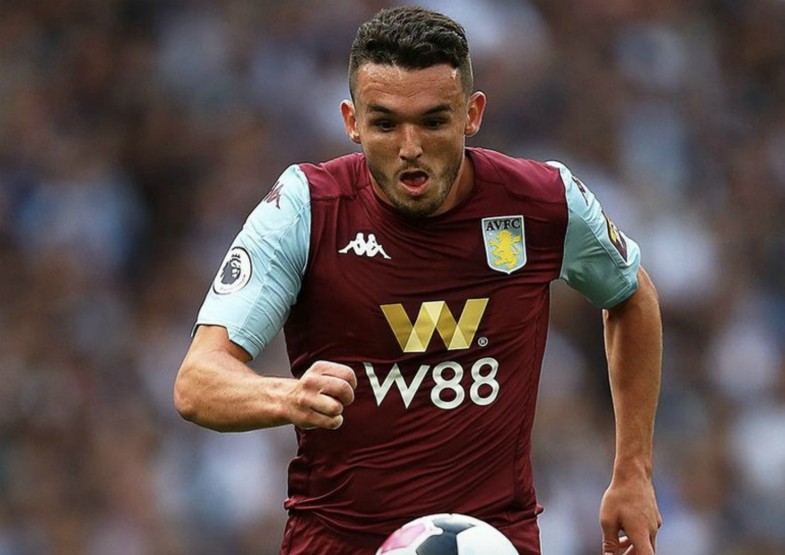 It remains to be seen if Man Utd might be able to persuade Villa’s owners into letting them go with the right offers, but Smith has sent a clear message urging the club not to derail their current progress.

Although Villa sit just above the relegation zone, there have been positives for them on their return to the Premier League this season, with Grealish and McGinn putting in some fine individual displays to suggest they’d be talented enough to play for clubs in the top four.

United look in particular need of more quality in the attacking midfield department, so it’s easy to see why ESPN claim they hold an interest in Grealish and McGinn, who look like they’ve be upgrades on what they currently have.