Tottenham manager Jose Mourinho was reportedly instructed to remove the microphone he was wearing before Saturday’s win over West Ham.

As part of an Amazon documentary on Spurs, Mourinho has agreed to have a mic attached to him for training sessions and possibly even some matchday situations, though he was advised not to wear one this weekend, according to The Athletic.

MORE: Jose Mourinho told to consider giving up on football management completely if he fails at Tottenham

The Portuguese tactician did make a point of checking with referee Michael Oliver before the game, and he advised him against wearing it before the Premier League intervened and made it clear they did not think it would be appropriate, according to The Athletic.

Even if we didn’t get to hear everything Mourinho was saying during his first game as Tottenham manager, this documentary on the north London club should make for intriguing viewing. 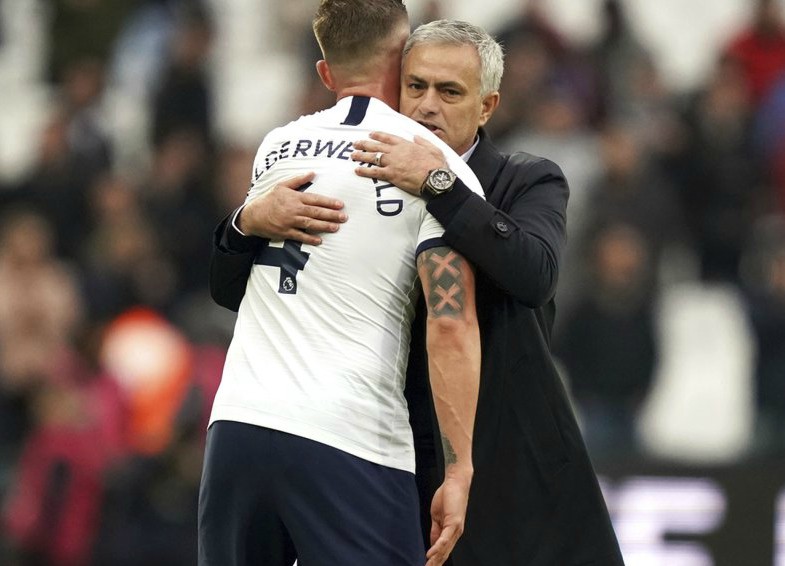 Mourinho in particular is known for being a real character and, for better or for worse, tends to bring drama everywhere he goes.

The 56-year-old was announced as the new Spurs boss last week after the sacking of Mauricio Pochettino.