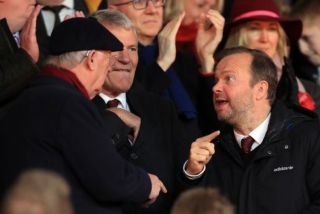 Sir Alex Ferguson and Ed Woodward were spotted having an apparently frank exchange during Manchester United’s 3-3 draw at Sheffield United.

The club’s executive vice-chairman Woodward has not been a popular figure in his time at Old Trafford, while Ferguson remains an all-time managerial legend after his tremendous work with the Red Devils.

Still, it seems the pair may have disagreed with something here as the Mirror report on them having a long and heated debate at Bramall Lane.

There are only a few pictures showing the conversation, so it’s not clear exactly what the context of it all is, but it isn’t too hard to imagine the pair may have been frustrated with what they were seeing from Ole Gunnar Solskjaer’s side. 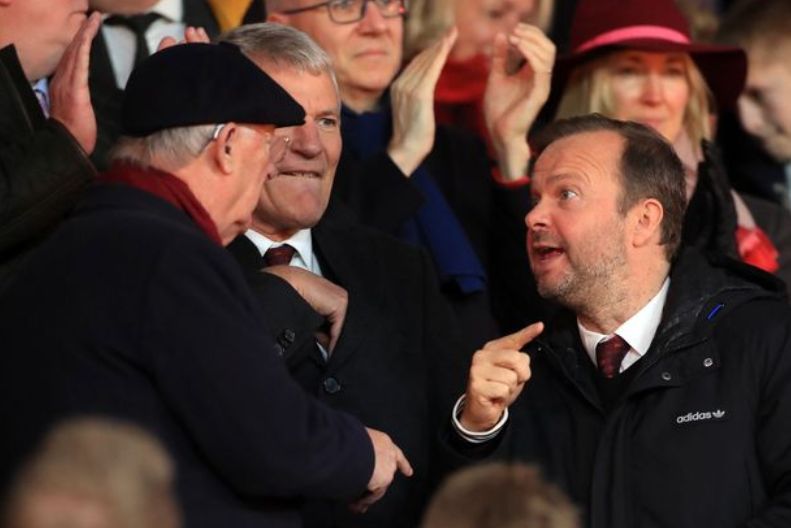 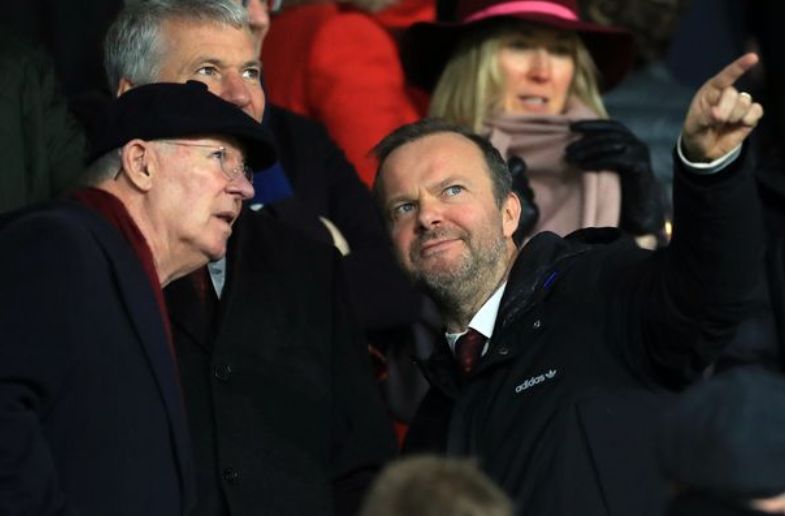 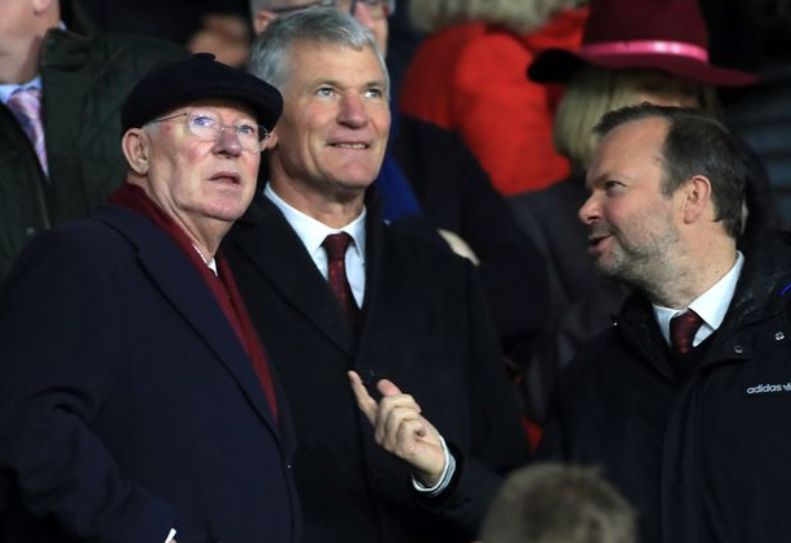 What were these two talking about?

Sheffield United were the better team in this thrilling encounter, and scored an equaliser at the death to snatch an unlikely point.

Solskjaer is likely to be under growing pressure at MUFC following Mauricio Pochettino becoming available after leaving Tottenham.