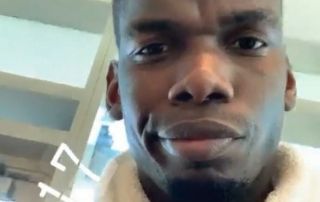 Manchester United midfielder Paul Pogba appears to have hit back at claims he’s not really injured as fresh transfer gossip over his future has been doing the rounds.

The France international has missed much of this season for Man Utd and Spanish radio station COPE claim he’s actually just resting so as to stay fit for a potential transfer away from Old Trafford as his club now seem prepared to let him go.

MORE: Which player should Man Utd sign in January?

Meanwhile, Alan Brazil on talkSPORT claims to have heard from a reliable source that Pogba won’t play for United again.

He said:  “Someone has just told me, and it’s not just a random text, I know this guy and he does know a lot about United and what has gone on.

“He says: ‘From a very strong source – Pogba will NEVER play for United again’. Now, take that the way you want it, I don’t know who has told him but that is what he is saying.”

Pogba, however, seemed to take issue with the injury claims, as he took to Instagram to show a photo of himself looking unimpressed, whilst also showing a photo of his foot all strapped up. 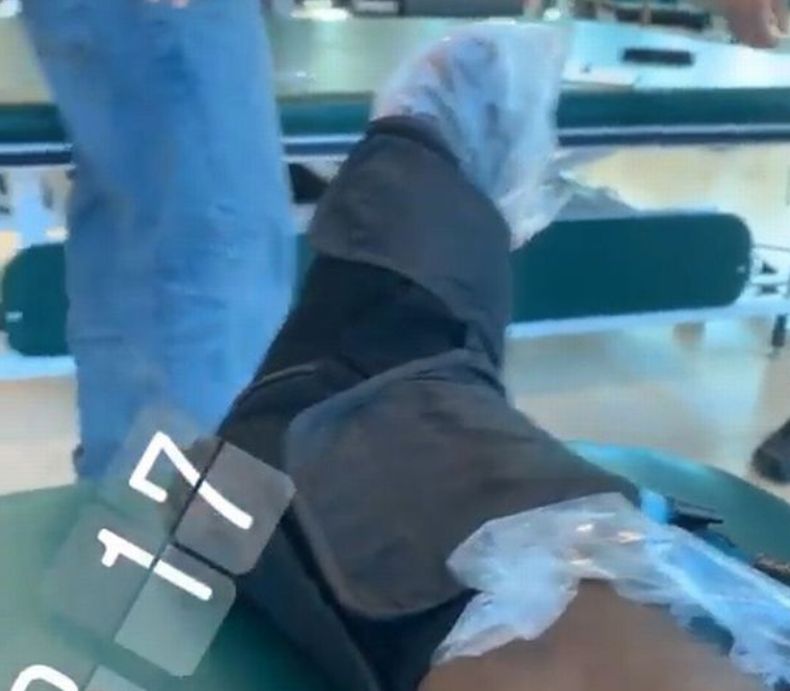 Paul Pogba seems keen to show he is actually injured

Ole Gunnar Solskjaer was recently quoted by the Manchester Evening News as saying Pogba is still not fit to play, but could not give much detail on when he would return.

It is also worth noting that the 26-year-old has posted a video of himself playing basketball on Instagram, though it’s unclear if that’s been part of a wider recovery process, as he’s also been seen doing other kinds of training.

Some MUFC fans might not trust Pogba after the reputation he’s earned himself in his time in Manchester, but it seems the player himself is not happy about the rumours being spread about him.