Following the latest setback against Southampton over the weekend, it seems there is growing doubt over the Gunners boss’ future at the Emirates Stadium.

Arsenal were all over the place as they could only draw 2-2 at home against the Saints, and it seems this sparked Sanllehi and Edu into taking action, according to the Daily Mail.

The report explains that the pair held crisis talks with Emery after the match, with one growing fear at the club being that Emery could harm their chances of persuading star duo Pierre-Emerick Aubameyang and Alexandre Lacazette to stay.

According to the Mail, both players have been offered new contracts, but it seems neither is in a rush to commit. 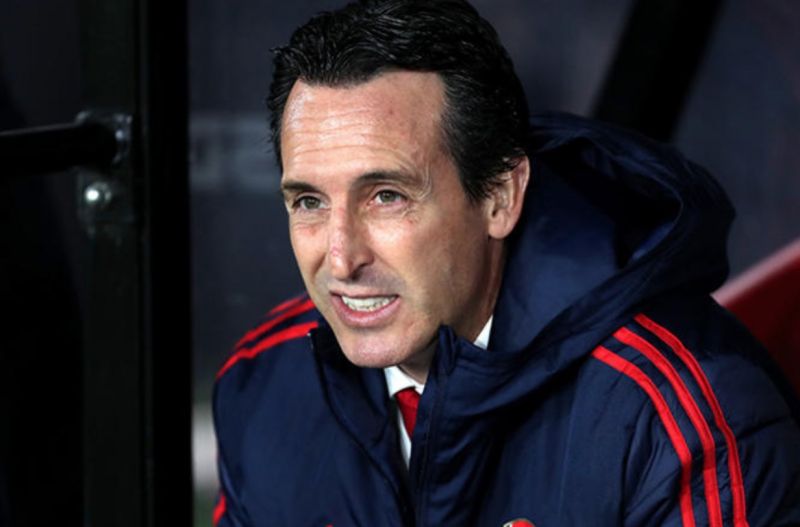 Unai Emery looks to be under growing pressure at Arsenal

One imagines this could surely change if there was more optimism that the club was heading in the right direction, which could mean a change of manager.

Emery has rarely looked up to this job since he replaced Arsene Wenger in the summer of 2018, and it may now be time to give up on the Spanish tactician.