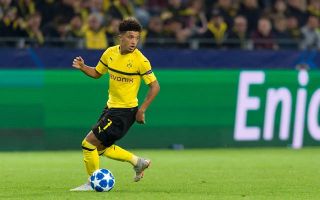 We’ve seen the rise of Jadon Sancho in the past couple of seasons. He’s looked incredible at times and established himself as a key player for Dortmund while also forcing his way into the England team.

This could be the first time we’ve seen a bit of a wobble in his form. He was hauled off early on during the thumping from Bayern Munich, and The Sun reported that he felt like a scapegoat following that performance and was unhappy at the club.

They also go on to suggest that Arsenal and Manchester United could be interested in taking him back to England.

He’s still contributed four goals and six assists in 10 Bundesliga games this season, so it’s not like his form has fallen off a cliff. Dortmund traveled to the Nou Camp to take on Barcelona tonight, so it looked like the ideal chance for him to show what he can do on the biggest stage.

Only he was dropped to the bench for the game. A separate report from The Sun has given some comments from the manager about his exclusion. They quote Lucien Favre as saying he “is not fully focused” for the game, which seems to be the reason for his absence from the starting XI. 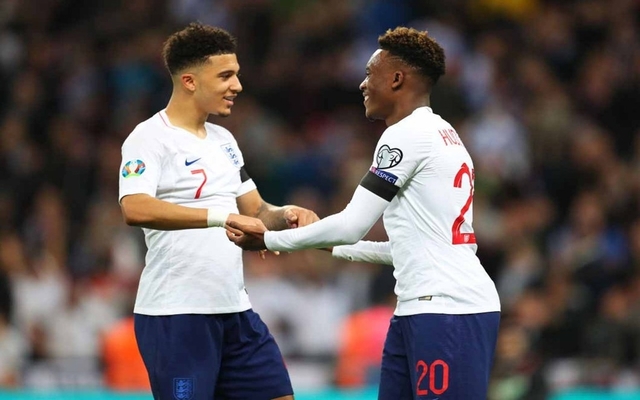 Sancho in action for England

The evening might not be a total write-off for him, he’s still on the bench so he could come on and have a decisive impact. After everything went so well for him last season, it’s time to see how he reacts to a bit of adversity. A positive reaction could even add some extra Euros to his price tag if he does leave.