It’s always a shame when a player gets injured once they start to break into the first team, especially when it’s taken them some time to adapt and settle in.

AC Milan signed Leo Duarte from Flamengo in the Summer, but it’s only really been the past month that has seen him break into the team. Four of his five Serie A appearances have come during their last seven games.

Unfortunately he will spend some time on the sidelines, after Football Italia reported he is expected to be out for three to four months with a fractured heel bone. It also comes at a bad time for Milan as they struggle for options in the centre of their defence.

As a result, the report has indicated the club might decide to reignite their interest in Juventus defender Merih Demiral. The Turkish defender has only appeared once in the league for Juve this season, so it would make sense if he decided he wanted to leave to play first team football. 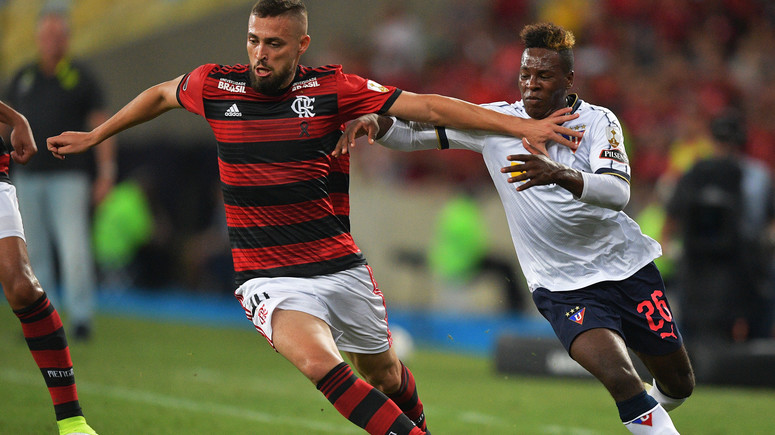 Duarte in action for Flamengo before joining Milan

There’s no indication if that transfer would be a permanent one or a loan operation, but any move would need to wait until January anyway.