We all pick up the odd ache and pain through everyday activities, so it shouldn’t come as a huge shock when footballers suffer freak injuries.

The problem for them is it can actually stop them from doing their job. We’ve seen some bizarre injuries over the years – Rio Ferdinand stretching for the remote, Santi Canizares dropping some aftershave on his foot or Kirk Broadfoot quite literally ending up with egg on his face after it exploded on him.

Southampton have had a pretty tough year so far. Everybody takes points off Arsenal just now so the weekend’s result can’t be seen as a true turnaround, they sit in the relegation zone and need some luck.

Unfortunately for them, the BBC has reported that Sofiane Boufal is currently unable to train after picking up an injury – by running into his kitchen table. 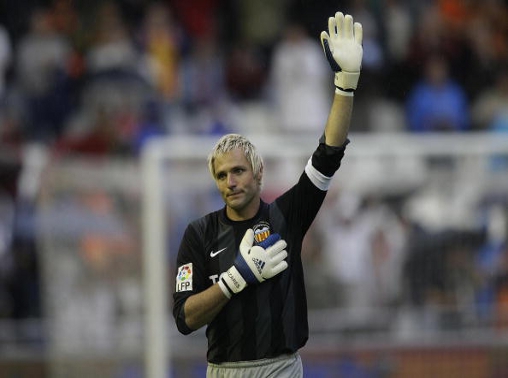 We don’t get a proper explanation as to what happened, he may have been chasing someone or enthusiastically dashing through to grab a drink. Whatever happened, it’s enough to keep him out of training and there’s no indication if he will be available for their important game with Watford at the weekend.

Sometimes it just feels like everything is conspiring against you. 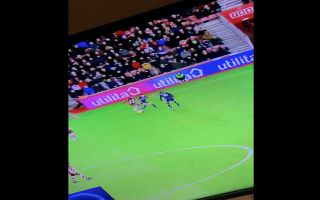 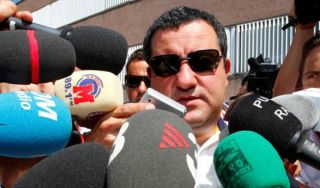 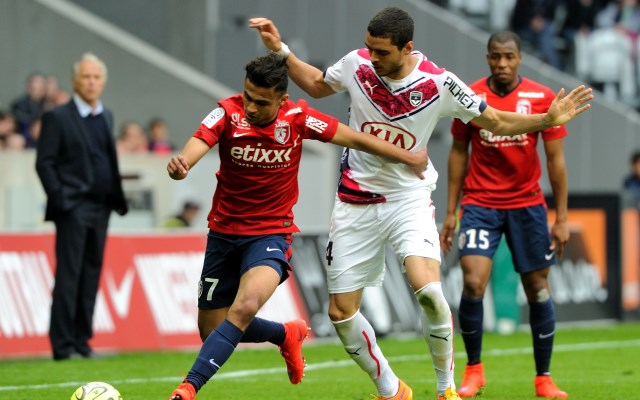