According to Goal, intermediaries working on Arsenal’s behalf have made contact with former Valencia boss Marcelino following the sacking of Unai Emery.

Goal add that this isn’t Marcelino’s first offer to return to the touchline since his sacking by the La Liga outfit. The ex-Spain Under-21s international has reportedly rejected the chance to manage both Sporting Lisbon and Everton in recent months.

Emery was given his marching orders this morning following Arsenal’s defeat to Eintracht Frankfurt in the Europa League last night.

The Gunners have been on a dismal run of form lately and they look miles away from re-establishing themselves as a top four side in the Premier League. 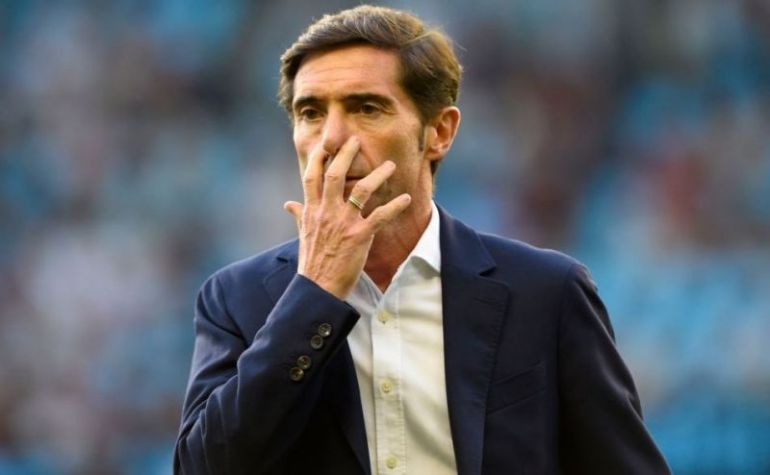 Does Marcelino have what it takes to be a success in north London?

The Gunners have been linked with several names today following Emery’s departure, former Juventus boss Max Allegri seems to be the most experienced manager that’s out of work right now.

However, according to La Gazzetta dello Sport, Allegri has turned down the chance to manage Arsenal as he’s keen to complete a full year’s sabbatical and return to football next season.

There was some shock in the football world following Marcelino’s recent departure from Valencia. talkSPORT have claimed that the Spaniard was the most loved boss at Mestalla since Rafa Benitez.

Could this Spaniard fare better at the Emirates Stadium than Emery did?