According to Milan News, AC Milan are considering a move for Real Madrid striker Luka Jovic, the Italian giants see the 21-year-old as an alternative to Zlatan Ibrahimovic.

The report adds that the out of favour Real Madrid star could be loaned out in the January transfer window, would Milan be the perfect place for Jovic to get back on his feet?

The former Eintracht Frankfurt star has only scored one goal in 11 appearances for Zinedine Zidane’s side so far this season, the majority of the ace’s outings have been cameos off the bench.

The Guardian reveal that the Serbia international joined Los Blancos for an initial fee of €65m this summer. 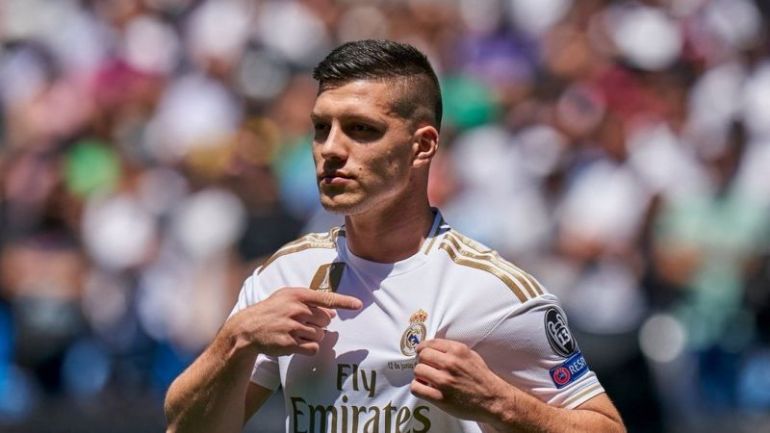 Jovic already seems to have fallen out of favour at Real Madrid.

AC Milan certainly need some firepower to help them get their season back on track, Stefano Pioli’s had no luck with the Rossoneri since taking over.

Perhaps a short-term move could work well with Jovic, the youngster would have the chance to get back to his former self away from the spotlight that comes with playing for Los Blancos.

Saying that, dealing with the pressure that comes with playing for Milan is no walk in the park.