The Telegraph add that the Gunners are keen on appointing someone with Premier League experience, hence the claims that Pochettino is leading the race to take the Emirates hot-seat.

It’s added that Wolves boss Nuno Espirito Santo, Massimiliano Allegri and Napoli manager Carlo Ancelotti are among the contenders to take over the north London outfit. 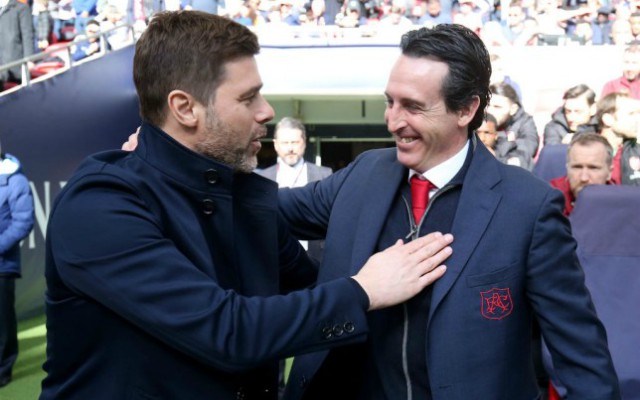 After failing to re-establish themselves under Emery’s tutelage, Arsenal’s next managerial appointment is crucial.

It’s essential that the club’s hierarchy bring on the right head coach – otherwise the Gunners’ spell of mediocrity could well run for a decade.

Arsenal are now winless in their last seven games across all competitions. The side’s dismal form has seriously dented the team’s hopes of securing a top four finish this season.

Fortunately, the Gunners have the chance to build some serious momentum and get some points on the board.

This is only possible if caretaker boss Freddie Ljungberg – or even their new permanent manager, can inspire some impressive form over the upcoming hectic December and Christmas period.

Pochettino established some of Tottenham’s players at the best players in the Premier League during his spell with Spurs, does this make him the unusual perfect option to take the reins at the Emirates?