La Gazzetta dello Sport report that the Gunners made informal contact with the Italian, but their attempts were knocked back as Allegri is adamant that he’d like to finish a year of sabbatical before returning to the touchline from next season.

Sky Sports reporter Kaveh Solhekol claimed earlier that Allegri did want the job at the Emirates, but his imperfect English could scupper a potential deal. 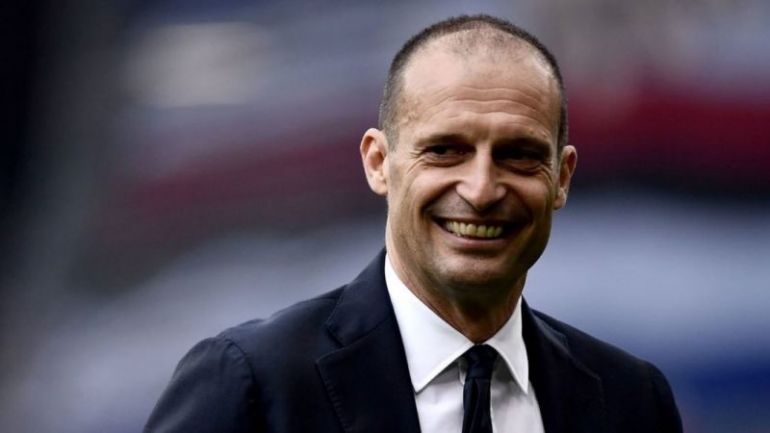 Who should Arsenal turn to if Allegri is unavailable?

Allegri is certainly the most experienced manager out there right now.

The Italian was hugely successful with Juventus, winning Serie A five years in a row and also taking the ‘Old Lady’ to the Champions League final on two occasions.

After a failed rebuild under Emery, Arsenal’s next managerial appointment is crucial. The Gunners need the best man available at the helm if they are to return to their former glory anytime soon.