The Italian international has made 44 appearances for the Blues since joining them from Roma. So far, he has scored a goal while providing four assists. This season, Emerson has featured in ten matches under Frank Lampard, becoming Chelsea’s first-choice left-back ahead of Marcos Alonso.

Calciomercato claim that Juventus are interested in signing the 25-year-old who is currently valued at €25 million according to Transfermarkt. The report also suggests that the Bianconeri’s Sporting Director Fabio Paratici has initiated contact with Chelsea in order to know about Emerson’s availability.

Juventus currently have one of the world’s best left-backs in Alex Sandro but they need a backup and the Italian international will be a suitable signing for them. However, game time might be an issue for Emerson as he may have to play second fiddle to Sandro if he signs for Juve.

Chelsea might try to keep hold of the 25-year-old but even if he leaves, they have Marcos Alonso and Cesar Azpilicueta who can play on that position. 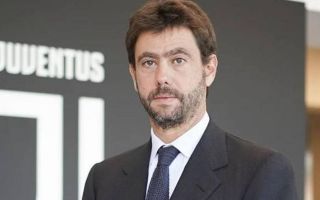