There’s still not been any indication over who the next Arsenal manager might be, it’s not even clear if they have a main target that they are speaking to just now.

All we know is Freddie Ljungberg is taking temporary charge, but there’s no immediate timescale. It does suggest that the loss to Frankfurt was simply the last straw and they couldn’t take any more of Unai Emery being in charge of the club.

One of the most interesting names to be linked with the job is Mauricio Pochettino. It would be controversial given his connection with Spurs, but they did sack him and he needs to look for a new challenge.

According to Jermaine Jenas, the Argentine is too good for the Arsenal job and should take a few months off. His comments were reported by The Sun and it’s clear he thinks the former Spurs boss can do better:

“If I was Mauricio I’d have six months off to recuperate after working non stop for six years at Spurs. Come to the end of the season there’s a good chance that Man United, Bayern Munich and Madrid might ring.”

“The Arsenal job isn’t one that is that attractive to anyone right now. But putting myself in his shoes, I think his stock will be far higher than that. The job that he did at Tottenham puts him in a different bracket.” 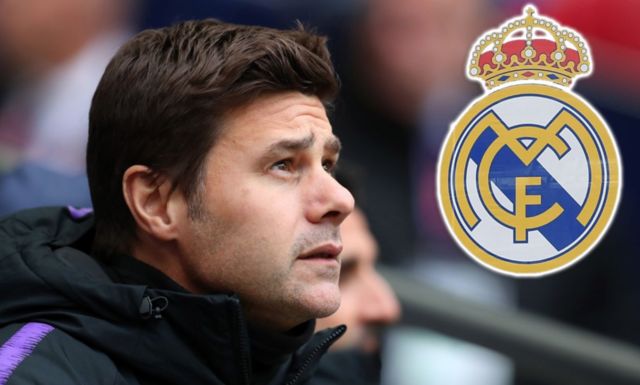 Could Pochettino end up in Madrid?

It’s not just the Spurs links that might make him reluctant to take the Arsenal job, their squad doesn’t look capable of challenging for trophies just now and history suggests there won’t be a lot of money to help improve the squad. There would also be the constant comparisons to how he fared at Spurs which wouldn’t be helpful either.

Jenas probably makes a good point when he talks about Pochettino having a rest. If he takes a few months out he should build up a hunger to get back into management and he will have time to pick and choose his next job. It’s also better to take over in the Summer when you can plan and shape your squad for the season.

As it stands right now, it would be astonishing if he ended up taking over at The Emirates.