According to Get French Football News via Le Journal du Dimanche, Marco Verratti’s former agent has sensationally revealed that Barcelona bid €100m for the midfielder in 2017.

Donato Di Campli, the former agent of Paris Saint-Germain star Marco Verratti has revealed that La Liga champions Barcelona made a €100m offer for his client back in 2017.

Get French Football News add that the Italy international is contracted to the Parisians until 2024.

Would Barcelona be the most dominant force in Europe if they secured Verratti’s signing two years ago? 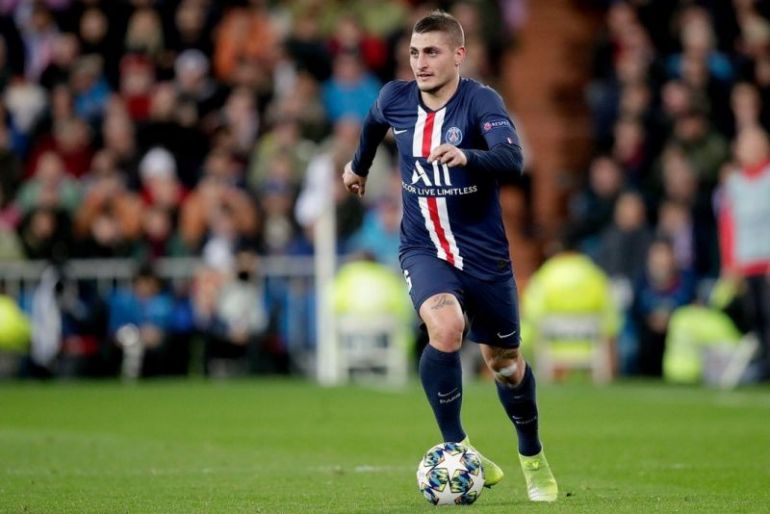 Here’s what Di Campli had to say about Barcelona’s offer for Verratti:

“The offer was incredible: €100m. But Marco, it was the Emir of Qatar’s player, the one he liked the most. It was therefore out of the question to the discussion.”

“Bartomeu (Barcelona President) called Nasser (Al Khelaifi, PSG President) to discuss it but the latter did not even respond. Not even out of courtesy. Certainly, he (Marco) took it badly.”

Some PSG fans may be surprised to learn that the midfielder is actually the Emir’s favourite player considering the superstar attacking talents that the French giants have at their disposal.

Verratti has shown on several occasions on the big stage that he is one of the most talented midfielders in the world.

Furthermore, the ace’s skillset would perfectly suit Barcelona’s style. Verratti is often deployed in a deep-lying playmaker role, he’d be the perfect successor to Sergio Busquets.