According to The Sun, Real Madrid offered Jose Mourinho £12m to not accept a job offer from a top European outfit.

Los Blancos wished for the Portuguese boss to wait and potentially return to the Spanish capital to take over from Zinedine Zidane.

The Sun add that the former Manchester United boss was keen on taking over Spurs after realising that he was the club’s leading candidate to replace Mauricio Pochettino in October. 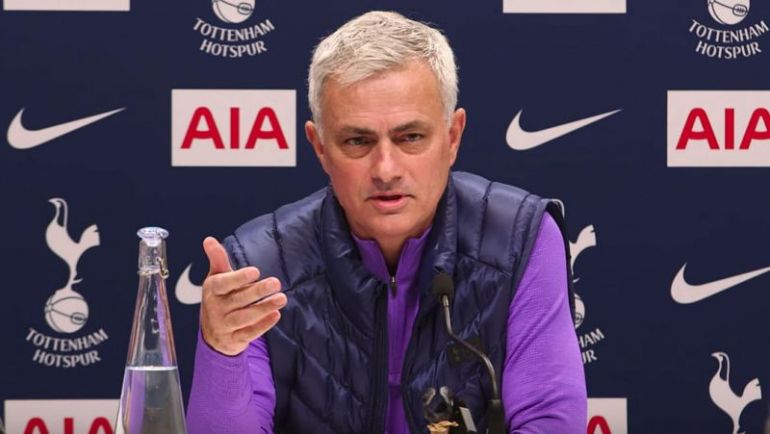 Mourinho looks rejuvenated since being named as Tottenham boss. It’s like there’s a breath of fresh air around everything he’s doing.

Since being appointed as manager, Mourinho has won all three of his games in charge. Spurs are now fifth in the Premier League table.

If the north London outfit can string together some impressive form over the hectic December and Christmas period, there’s a good chance that they could be back in serious contention for a top four spot this season.

Do you think Mourinho made the right decision in shunning Madrid’s advances to take over Spurs?