It’s fairly common among elite clubs now, but it seems like Chelsea were one of the first teams to sign young players with the aim of developing them and selling them for a profit at a later date.

Sometimes it can backfire, players like Romelu Lukaku, Kevin de Bruyne and Mo Salah actually went on to become world class after leaving Stamford Bridge, but it’s a policy they’ve stuck with.

A look on Chelsea’s website shows they have at least 27 senior players out on loan this season, so there’s no way that all of them can find a way to break into the first team. It means they will be faced with the decision of trying to sell them or find another loan spell when they return.

One player who looks set to leave permanently is Mario Pasalic. He’s currently in the middle of a two year loan spell with Atalanta, but a report from Football Italia has indicated that he’s set to leave Stamford Bridge for good.

They suggest that Atalanta will make that loan move permanently next Summer for a fee of €15m. The midfielder has been credited with 12 goals and nine assists for the Italian side in 60 games, so it certainly sounds like he’s been productive in his spell there. 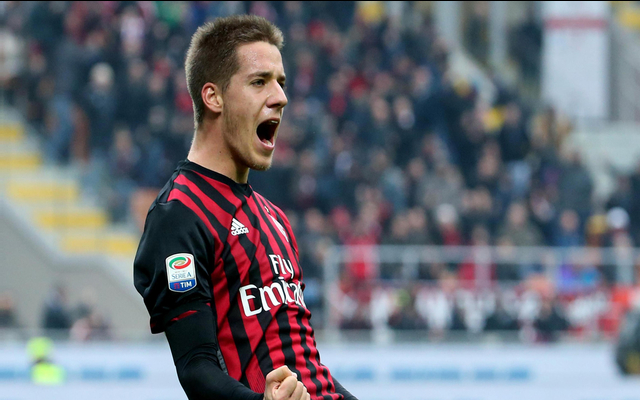 Pasalic in action for AC Milan during a loan spell

He also scored a screamer against Man City in their Champions League clash this season, but it seems he hasn’t done enough to earn a chance with Chelsea. He’s now 24 so it makes sense for him to try and settle down at this stage in his career.

Time will tell if Chelsea will regret not giving him more of a chance.