Chelsea are reportedly one of the clubs who could take advantage of Eberechi Eze’s changing transfer situation as a move to Tottenham perhaps now looks less likely.

The 21-year-old has shone at Championship side Queens Park Rangers and looks like a talented young player who could soon make the step up to the Premier League.

According to the Sun, Eze had been hoping for a move to Tottenham, but that now looks less likely following the recent sacking of Mauricio Pochettino.

Former Spurs manager Pochettino had a fine record of trusting and improving young players like Eze, so it makes sense that he might’ve been particularly keen on that link-up.

Pochettino’s replacement, Jose Mourinho, certainly has a rather different reputation when it comes to handing opportunities to youth, so it might not be ideal for him now. 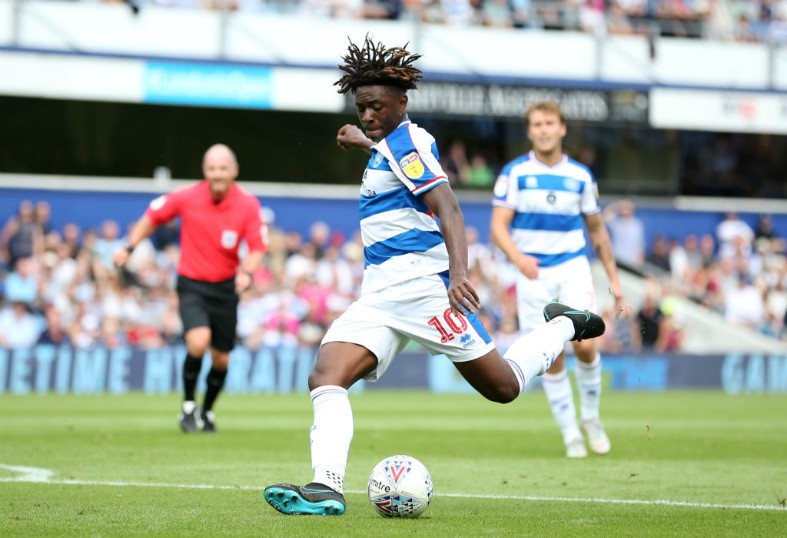 The Sun mention Chelsea as one other club to have kept an eye on Eze in recent times, and that could now be the perfect next step for the England Under-21 international.

Since joining the Blues in the summer, Frank Lampard has done fine work with promoting the club’s academy players, so a youngster like Eze could fit in well.

The west Londoners also need a little more in attack right now after the summer departure of Eden Hazard, while Pedro and Willian aren’t getting any younger.