Mauricio Pochettino has hinted to Fox Sports Argentina (quotes obtained by Sky Sports) that he’s ready to make a return to management just weeks after being sacked by Tottenham Hotspur.

Pochettino has insisted that at his age he doesn’t need a lot of time to ‘recover’ from a sacking, the 47-year-old has admitted that he’s ‘open’ to a swift return to the touchline.

The former Southampton and Tottenham boss has also expressed that “there are a lot of clubs and attractive projects” for him to “take on”. Do you think Pochettino is hinting at any particular jobs with this statement?

The Athletic’s David Ornstein has suggested that the Argentinean may be a serious contender to take the Arsenal hot seat after Unai Emery’s sacking, would the ex-Spurs boss cross the north London divide?

The Independent have also named Pochettino as a potential successor to Ole Gunnar Solskjaer at Manchester United, the pressure is mounting on the Red Devils legend after a poor start to the season. 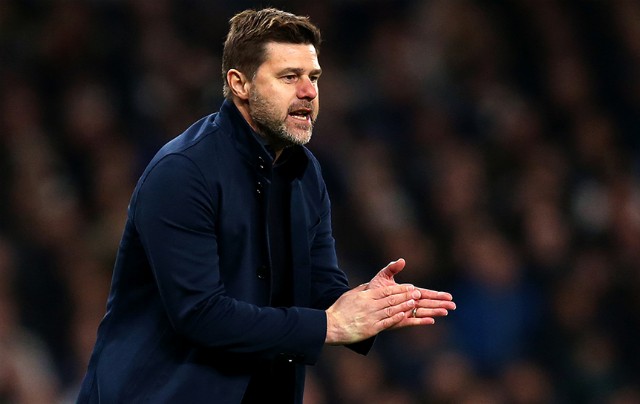 Which top club would be the best fit for Pochettino?

“There are a lot of clubs and attractive projects for me to take on.”

“For the time being, the most important thing is for me to clear my head after five-and-a-half incredible seasons with Tottenham. My aim is to seek the ability to rebuild myself and get my self-motivation back.”

“It is my intention to return to manage in Europe. It is hard for me to imagine a project in Argentina. However, for the sake of my family, I would not refuse to work over here.”

“But now I need to be calm for a few days and see what happens. I haven’t had a lot of time to digest what has happened with me.”

“But I expect to return to Europe to make decisions on my future. At my age I don’t need a lot of time to recover. I am open to listen to projects put before me.”

Pochettino worked wonders with several Tottenham players during his spell in north London.

The Argentine helped the likes of Harry Kane, Christian Eriksen, Heung-Min Son, Jan Vertonghen and Toby Alderweireld establish themselves as some of the best players in the Premier League.

There’s really no question over Pochettino’s credentials to manage at the top level.