Former Sky Sports presenter Richard Keys has claimed in his latest blog post that Leicester City boss Brendan Rodgers revealed his desire to become Arsenal manager after he was sacked by Liverpool.

beIN Sports anchor Richard Keys has tipped Brendan Rodgers to become Arsenal’s manager because of a conversation the pair had following the Northern Irishman’s sacking as Liverpool boss.

Keys states that Rodgers, whilst spending some time with beIN Sports in the middle east, told him in a taxi ride that the Arsenal job was the role he ‘coveted’.

Keys adds that Rodgers wished to be ‘careful’ with his path to potentially being given the job, it’s claimed that the ex-Liverpool boss was open to succeeding Arsene Wenger at the Emirates. 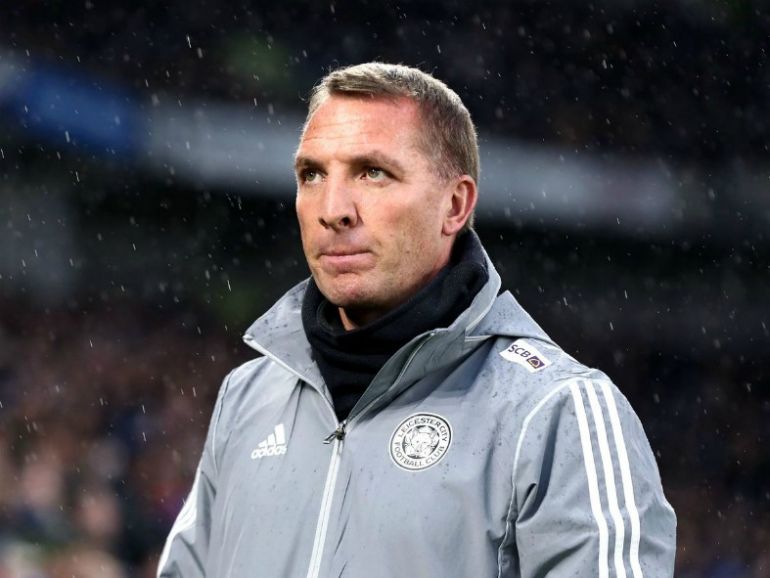 Brendan Rodgers is reportedly Arsenal’s top target and is keen on the job.

Keys reiterates that Rodgers’ importance on making the ‘right choices’ at the time have ensured that he’s a top contender for the job now.

The Athletic (subscription required) revealed earlier today that the Gunners recently made some enquiries about a potential swoop for Rodgers.

Considering how well Rodgers has developed younger players at both Leicester and Celtic, should the north London outfit focus their efforts on appointing the Northern Irishman as their new boss?