It seems unthinkable, but Juventus might soon find themselves in a position where it would be best to try and move Cristiano Ronaldo on to a new club.

It does feel like every little thing has been blown up out of proportion in recent weeks, but it was clear that Ronaldo was unhappy when he was hauled off early in the second half against AC Milan.

One of the most interesting things to come out of the situation was the performances without the Portuguese star in the side. His absence does allow Paulo Dybala to have some freedom and Gonzalo Higuain has looked dangerous when given the chance to play.

The Sun has recently reported on some comments made by former Italian international Antonio Cassano, and it seems he thinks there’s a big problem between Ronaldo and Maurizio Sarri.

Speaking about the possible rift, the former Roma and AC Milan star said: “I think Ronaldo has a big problem with Sarri. Everything started with two consecutive substitutions, which will irritate any player.”

He went on to add: “In my opinion, there’s a problem between them and Juventus have succeeded in playing it down.”

It will be interesting to see what Juventus decide to so if there really is a rift between the player and the manager. It would be astonishing to see them try to push him out in January, but it might not be a massive surprise if he left in the Summer.

He turns 35 next year so he can’t be seen as a long term option for anyone. We tend to see older players linked with China or MLS, but he does seem to be driven with his fascination of the Champions League, so a stay in Europe seems the most likely. 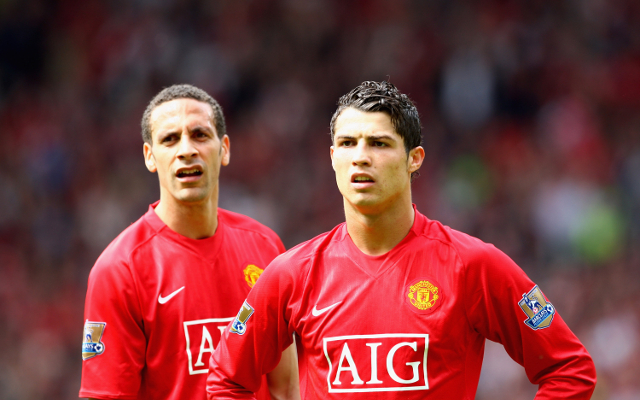 Could he return to Old Trafford?

A return to Old Trafford would be fascinating to see, but it would completely go against the type of signing Ole Gunnar Solskjaer has tried to identify in recent windows. He would instantly give them a superstar to drag them to victory in some games, but could derail their current squad building efforts.

A return to Portugal with Sporting CP would be great to see, but you have to think finances will be an issue there. Portugal have the chance to defend their crown at Euro 2020 so it’s unlikely he will want any disruption in the build up to the tournament.

We might be in for another Summer of intense transfer speculation.