According to AS via French outlet Telefoot, Kylian Mbappe’s agent is yet to respond to Paris Saint-Germain’s offer of a new contract.

AS add that rumours linking him to a move to Real Madrid next season have intensified, according to the Mirror the ace’s current deal with the Parisians expires in 2022.

AS highlight that Mbappe’s refusal to respond to the contract offer is down to the star’s willingness to focus solely on his football for the season.

It’s surprising to see that Mbappe is shunning contract talks given that AS report that the French giants would be willing to give the striker the same salary as global superstar Neymar. 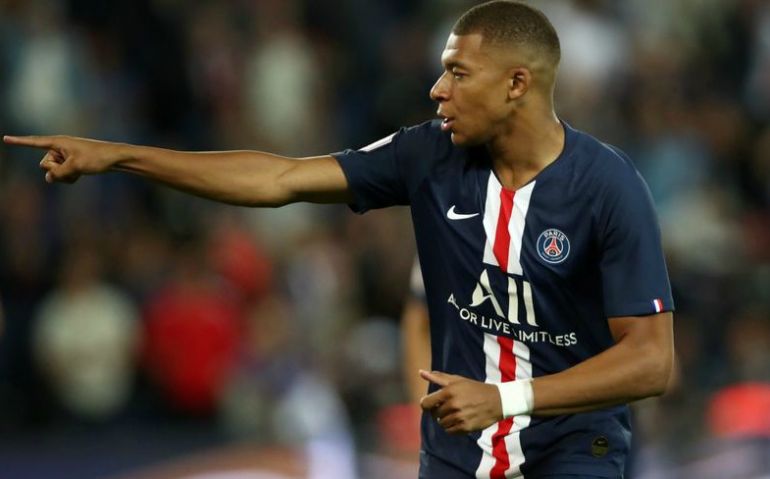 Mbappe has been heavily linked with a move to Madrid over the last year.

PSG can’t seem to distance themselves from Los Blancos’ apparent interest in bringing Mbappe to the Santiago Bernabeu in the not so distant future.

Whilst Karim Benzema has shown no signs of slowing down just yet for the Spanish giants at the age of 31, Madrid chief Florentino Perez will have to start considering who will lead the club’s line for the years to come.

There’s no doubting that the Frenchman has the ability to take on the mantle as the biggest star in world football once the Barcelona and Juventus forwards eventually call time on their illustrious careers.