In an exclusive interview with the Manchester Evening News, ex-Manchester United ace Joshua Bohui has opened up on the ‘unfair’ treatment he received at the hands of Jose Mourinho during his time at Old Trafford.

Bohui admits that he raised complaints with the club after being being treated unfairly by Mourinho, the left-winger also adds that the Portuguese boss used ‘unnecessary’ language when speaking to him. 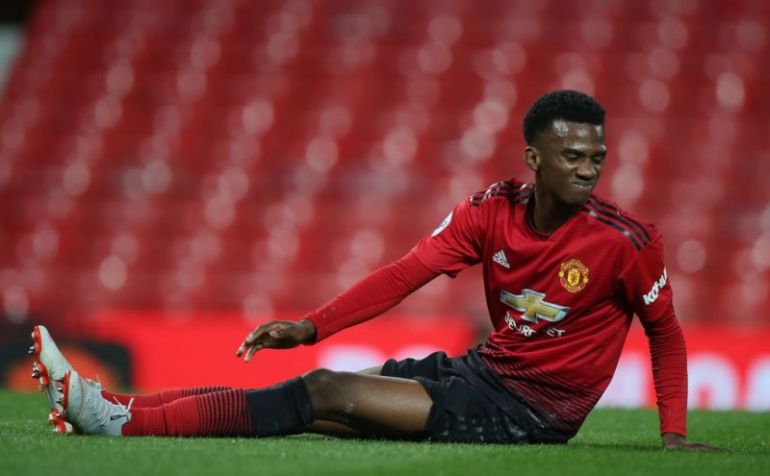 Here’s what the 20-year-old had to say on struggling to breakthrough at United:

“It was difficult because I was facing — I’m not going to say abuse — but some unfair treatment by the manager at the time.

“I was getting frustrated by the way he was treating me: some of the words he was using, I felt it was unnecessary and it was something I mentioned several times to the club.”

“I rejected the offer[s] because I didn’t believe I was going to break into the first team with the way I was treated. They weren’t really looking at me.”

Bohui did travel with United’s first-team on their pre-season tour of America in the summer of 2018. The ace made his only senior appearance (though it was uncompetitive) for the Red Devils during this time.

It’s disappointing to see that a potentially exciting attacking prospect – that’s English – felt as though he needed to move abroad in order to better his chances of first-team football.

Perhaps Bohui would’ve had a better chance of breaking into United’s first-team if he was coming through when Ole Gunnar Solskjaer took charge of the Red Devils.

The Norwegian has handed many of the club’s top talents the chance to shine on the big stage since his return to the Manchester outfit to replace Mourinho.