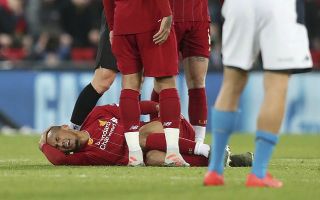 Liverpool could reportedly move for a new midfielder in the January transfer window due to the recent injury suffered by Fabinho.

The 21-year-old has impressed in the Champions League this season, and looks like he could be a fine signing for a bigger club in the near future.

Berge’s impressive performances have also seen him linked as a transfer target for Chelsea, according to a recent report from Goal.

The Mirror suggest Berge would likely cost around £18million, which could end up being a bargain for this big prospect for the future. 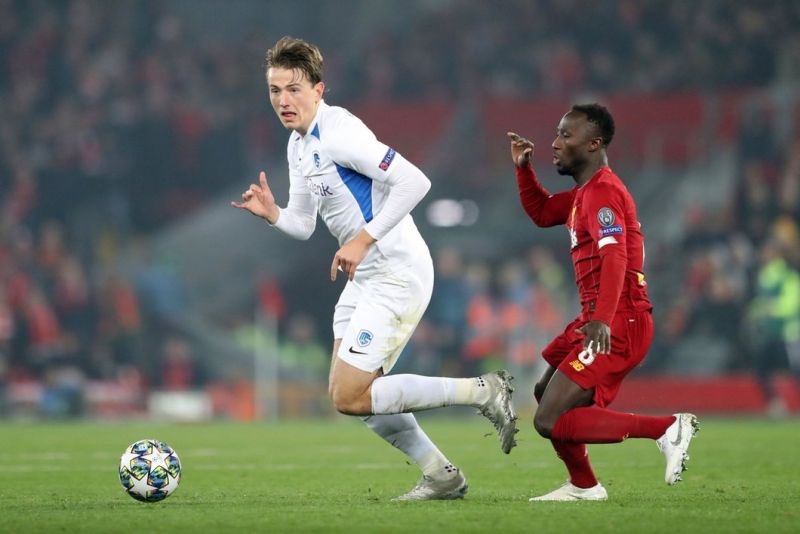 Sander Berge in action against Liverpool in the Champions League

The report states Fabinho could be out of action for Liverpool until after the New Year, so this could be a sensible move for the club in order to replace an important player and make sure they don’t risk surrendering their lead at the top of the Premier League table.

Klopp will surely not want to take any risks between now and May, and that could mean spending that little bit extra to make sure Fabinho isn’t too badly missed while he’s out.