Mauricio Pochettino is reportedly open to the idea of managing Arsenal despite his links with their north London rivals Tottenham.

The Argentine was only recently sacked by Spurs, where he enjoyed a great deal of success before a dip in form this season saw him somewhat surprisingly sent packing.

Somewhat less surprisingly, Pochettino is now being linked with a host of top jobs, including at Arsenal and Manchester United, according to the Manchester Evening News.

While the MEN largely focus on Pochettino’s willingness to replace the struggling Ole Gunnar Solskjaer at Man Utd, they do clearly state that his Tottenham past would not stop him being open to taking the current vacancy at Arsenal.

Unai Emery was sacked by the Gunners last week and Pochettino would surely be a major upgrade and could be just what the club needs right now. 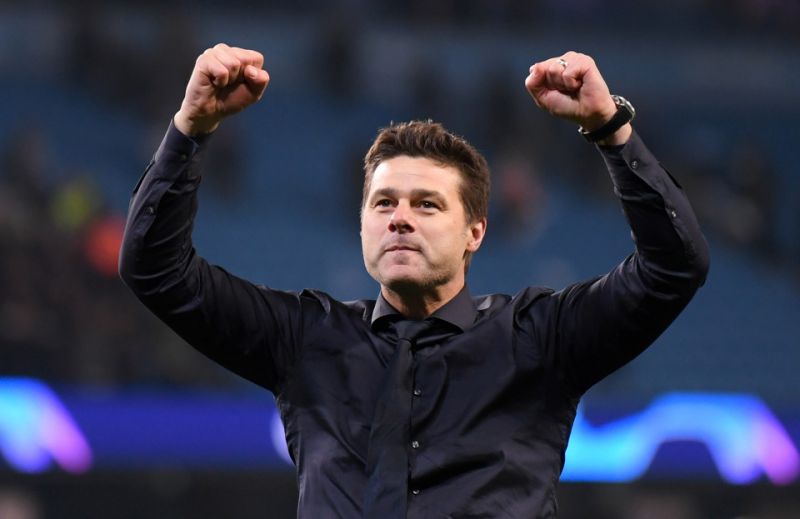 Freddie Ljungberg has been placed in charge on a caretaker basis for the time being, with a number of names being linked with the role at the Emirates Stadium.

Pochettino, however, is arguably the pick of the bunch, and while he perhaps seems particularly keen on the United job, Gooners will surely be thrilled to hear the MEN state that he’s not against the idea of managing Arsenal.

This would surely infuriate Tottenham supporters, who made Sol Campbell a hate figure for years after he crossed the divide and left Spurs for Arsenal in 2001.

It’s not a move made too often and THFC could well live to regret sacking such a top quality tactician and freeing him up to strengthen their bitter rivals, though fans will surely still lay the blame at their former manager’s door if he picks Arsenal over what would likely be a number of other offers.