It seems like all of the attention on Freddie Ljungberg just now is trying to figure out if he has what it takes to be the long term solution in the Arsenal dug-out.

There hasn’t been a time scale given for him to prove himself, so it looked like he would get as long as it took to persuade the board to hire him or find someone else, but there’s been a twist.

According to this tweet from the BBC, Arsenal are not the only club who are considering whether Ljungberg could be their next permanent manager:

West Ham are believed to be monitoring Arsenal interim boss Freddie Ljungberg as a potential replacement for Manuel Pellegrini.

It’s worth noting that Manuel Pellegrini still has a job for now, and he led West Ham to a victory at Stamford Bridge this weekend so that should buy him some time, but this could force Arsenal into action.

If that turns out to be true and West Ham do want their former player to take charge, Arsenal would need to make a decision about the Swede’s future with them. There’s nothing to suggest any kind of approach is imminent, but it adds a new dimension to the situation.

A lot could depend on how Arsenal see his future. We’ve seen that Chelsea and Man United have appointed former players to replace fairly unpopular managers. Time will tell if they turn out to be successful appointments, but it certainly seemed to get the fans back on side. 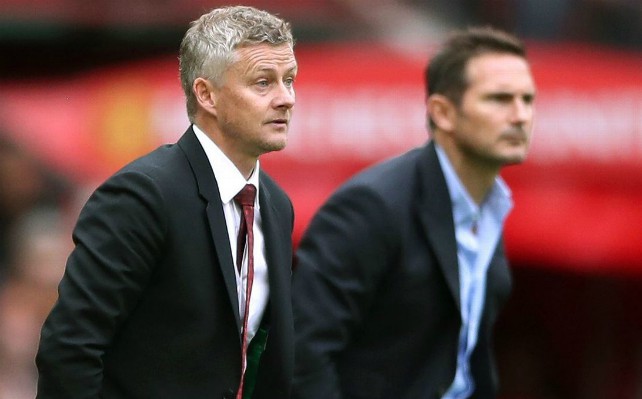 Both were popular choices with the fans

One major thing to consider with those examples is the backgrounds of Ole Gunnar Solskjaer and Frank Lampard. Both managers went elsewhere to gain experience before getting the job, Ljungberg has worked with the youth team and has limited experience at a senior level.

It will be interesting to see what kind of results Ljungberg can get out of this team. There was no real improvement against Norwich yesterday, but he had little time to work with the players or get his ideas across.

At this point, you fancy the Arsenal board are hoping West Ham stick with Pellegrini so they don’t get forced into making a decision before they’re ready.