Tottenham’s transfer plans under new manager Jose Mourinho seem to be coming together, according to latest reports.

The Portuguese tactician only recently replaced Mauricio Pochettino as Spurs boss, and he’s made a strong start to life in north London.

Tottenham fans will now be looking ahead to January to see how Mourinho can perhaps improve this squad after a slow start to the 2019/20 season.

It could be good news, with the Telegraph claiming the former Manchester United manager has his eye on a backup forward and a new defender.

The report also suggests there is growing confidence at Spurs that key defensive duo Jan Vertonghen and Toby Alderweireld will sign new contracts.

This could be huge for the club as the pair have been important members of this squad for some time now and could have left on free transfers at the end of this season. 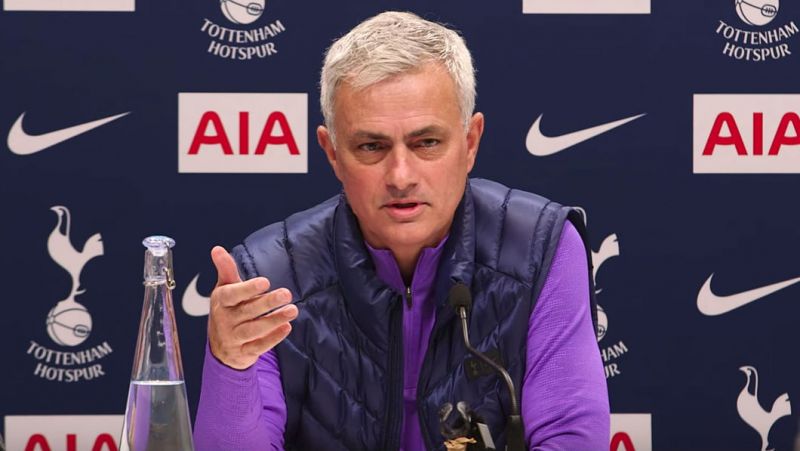 Jose Mourinho’s Tottenham transfer plans seem to be coming together, though it’s bad news on the Christian Eriksen front

It’s also a boost to be able to keep them as otherwise THFC could well have lost three star names in one go, with the Telegraph reporting that, on a more negative note, Christian Eriksen looks set to leave.

The Denmark international is said to have made it clear he won’t sign a new contract and will not be persuaded to stay at Spurs, according to the Telegraph.

It remains to be seen how Mourinho might move in the transfer market to replace Eriksen, though so far he has managed without making the playmaker a key part of his first-team plans.