In the 18th minute of this evening’s Premier League clash between Crystal Palace and Bournemouth, defender Mamadou Sakho was shown a straight red card.

The former Liverpool star made a tough challenge on Bournemouth right-back Adam Smith just before the halfway line.

Sakho doesn’t appear to make much contact with the man with his tackle, however the centre-back’s decision to lunge in could be considered reckless by some.

Take a look at the Frenchman’s challenge that led to red card below, with one fan branding it a “joke”:

Here’s how some football supporters reacted to the decision:

Joke decision, may as well just make it a non-contact sport and be done with it

That’s a joke. Wins the ball and catches tje guy in the shin… Is it even a foul?!

Not even a foul.

Shambolic decision. People managing football need to stop being soft and left football be what football is a contact sport where if you get ball first, that all that matters.

That is not a red

How does he stop himself? He’s won the ball, the follow through catches the lad. No malice, just a hard tackle.

What did you make of the challenge? 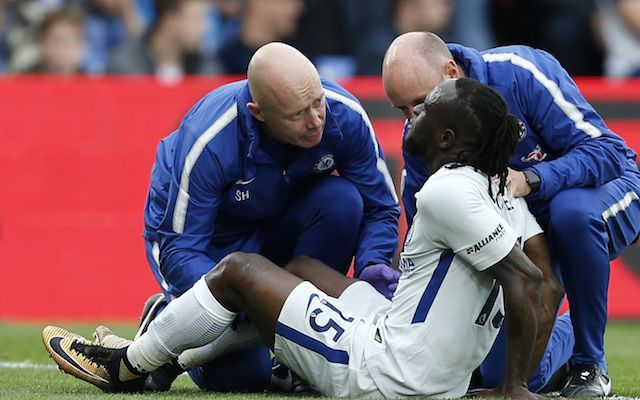