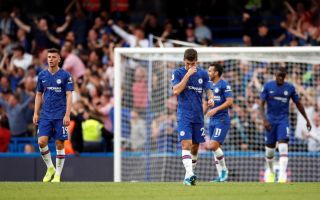 Pundit Charlie Nicholas has made a worrying claim about Frank Lampard’s Chelsea side after their loss against West Ham at the weekend.

The Blues have generally started strongly under Lampard this season, with the inexperienced club legend certainly surprising a few people after arriving from Derby County to replace Maurizio Sarri.

It remains to be seen if the 1-0 loss at home to West Ham was just a minor slip-up, but it seems Nicholas is hinting we may have seen this Chelsea side peak.

Writing his predictions for CFC’s upcoming clash against Aston Villa on Sky Sports, the Scot says we are now seeing the club stumble in the way that many had previously predicted.

He adds that Chelsea will probably now be a bit more up and down as the campaign goes on, which is quite the statement considering how good they’ve looked under Lampard at points. 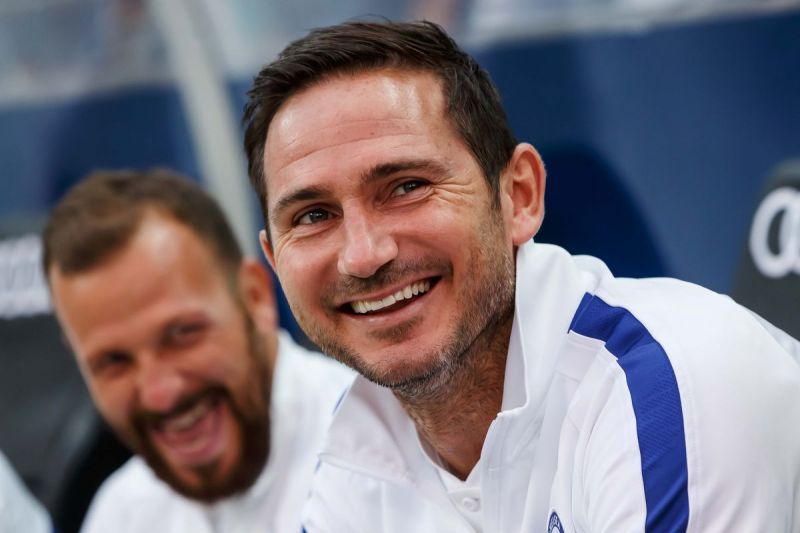 Trouble ahead for Frank Lampard at Chelsea?

This youthful side recently won seven games in a row in all competitions, but are now on a run of just two wins from their last seven, including none in their last three.

Nicholas told Sky Sports: “Chelsea have had the stumble that we’ve been predicting would come.

“A lot of players are not getting the game time they want, but he needs the youngsters in the squad to perform. We have not seen much of Callum Hudson-Odoi recently, while Mason Mount and Tammy Abraham have had a couple of knocks to deal with.

“This tells you how the squad is being stretched. Chelsea will be up and down for the remainder of the season in my opinion.”