Southgate has impressed in his time as Three Lions boss and one imagines he could have offers from big clubs in the near future if he decides to step down from his current role.

According to the Sun, United are among his admirers as they weigh him up as a potential alternative to former Tottenham manager Mauricio Pochettino.

As noted in the report, the Red Devils would still face paying Spurs hefty compensation for Pochettino, despite his recent sacking by the north London giants.

One imagines the Argentine may also have a number of other big offers, with the Manchester Evening News reporting that he’d be open to taking the Arsenal job and has also been linked with Bayern Munich. 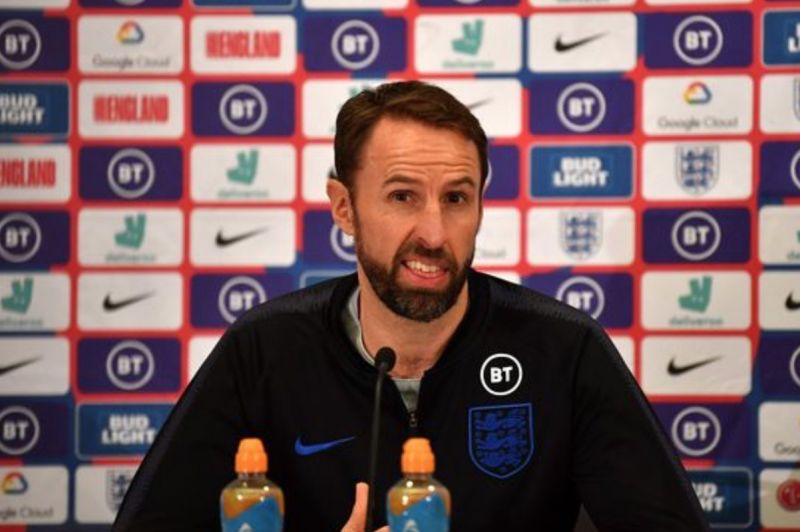 Gareth Southgate could be an option for Manchester United

Southgate could be a fine alternative if MUFC cannot land Pochettino, but the Sun note that Sir Alex Ferguson controversially tried to block him from becoming a Premier League manager in the past.

Apparently, the Scot was the only PL boss at the time to vote against allowing Southgate to become Middlesbrough manager in 2006, when he did not yet have all his coaching badges.