Chelsea are reportedly lining up a £50million transfer bid for Real Madrid playmaker Isco next summer as ‘revenge’ for losing Eden Hazard to the Spanish giants this year.

According to Don Balon, the Blues want to come back and hurt Real by signing in-form attacking midfielder Isco after his recent improvement on the pitch.

Isco was considered a real wonderkid earlier in his career, but has had his ups and downs at the Bernabeu in recent times, making a move look fairly realistic.

The Spain international could be an important signing for Frank Lampard’s side as they go through a mini slump after initially getting off to a strong start to this season. 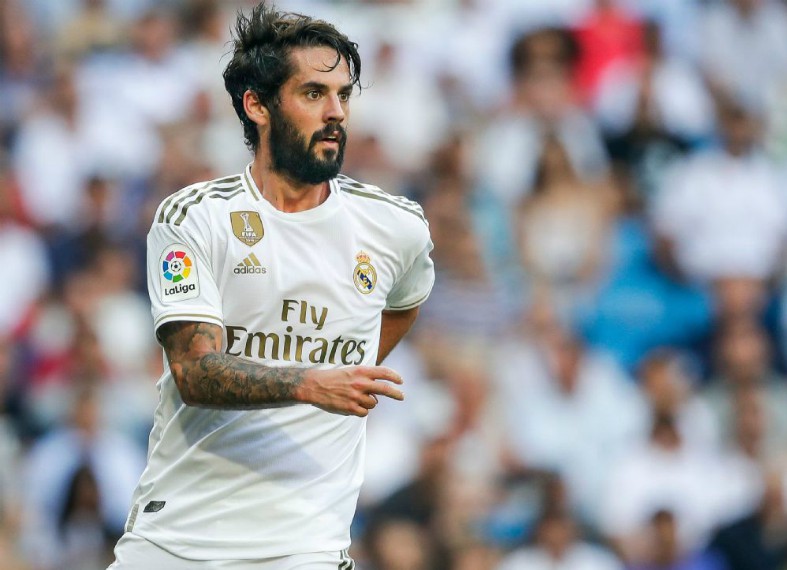 Don Balon’s reported fee of £50m for Isco could end up being a bargain for any club that tries to land Isco, who could surely flourish under the right manager and with more opportunities than he’s managed in Zinedine Zidane’s side.

Isco could end up being a decent Hazard replacement for CFC, while his signing could also take the heat off young duo Christian Pulisic and Mason Mount, who have both performed above expectations for much of this season.