The former Red Devils boss also praised the side’s ability to get results against some of the Premier League’s best teams this season like Chelsea, Liverpool and Leicester.

Manchester United fans will be hoping that Ole Gunnar Solskjaer can inspire a similar performance against cross-town rivals Manchester City this weekend.

Jose: "United results against the best teams this season have been good. Chelsea, Liverpool, Leicester. For the way they play it is easier for them. They are not afraid to have a defensive approach."

United impressed by taking a firm grip on tonight’s game, this is a key thing that the Red Devils have struggled with so far this season.

The team managed the game well after Marcus Rashford’s second goal of the night and ensured that they kept control – giving Tottenham little chance of grabbing a late equaliser. 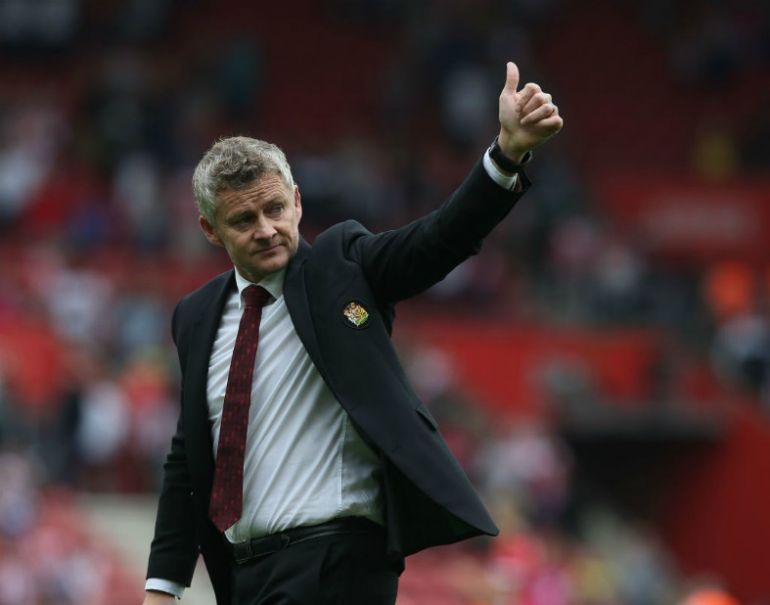 The pressure on Solskjaer to deliver for United will undoubtedly be eased after tonight’s crucial win.

Mourinho’s comments on the Manchester outfit’s ‘defensive approach’ tonight may be taken as a slight dig towards his former employers.

It’s certainly surprising to see the tables turning, the Portuguese boss sparked controversy for years with his defensive style of play.

“This is not what we signed up for” – Could Liverpool, Man Utd & co. be getting cold feet over Super League?
More Stories Jose Mourinho Ole Gunnar Solskjaer