In fairness, if there was one fixture you would want to avoid if you needed to get a result to save your job, then a trip to Anfield would be high on that list right now.

Even if it was a local derby for Everton and Liverpool rested some of their star players, the result was never in doubt. Liverpool ran out 5-2 winners and could’ve had more based on the amount of chances they made.

As a result, Sky Sports have indicated that Marco Silva could be on the brink:

Marco Silva is on the brink of losing his job with Everton after tonight’s 5-2 derby defeat against Premier League leaders Liverpool.

It shouldn’t come as a huge surprise to Silva, Everton are in the relegation zone and things don’t look good. In theory, a win in their next game could boost them up to 12th in the table, but they’ve just looked out of sorts and unlikely to win most of the games they’ve played in this season.

The Sun even indicated that he had already said his goodbyes to some of the Everton players as he’s fully expecting to be fired.

It’s hard to put your finger exactly on what the problem is. Silva has a good reputation as a manger and he’s got some talented players at his disposal, but he just hasn’t got them playing as a cohesive unit. 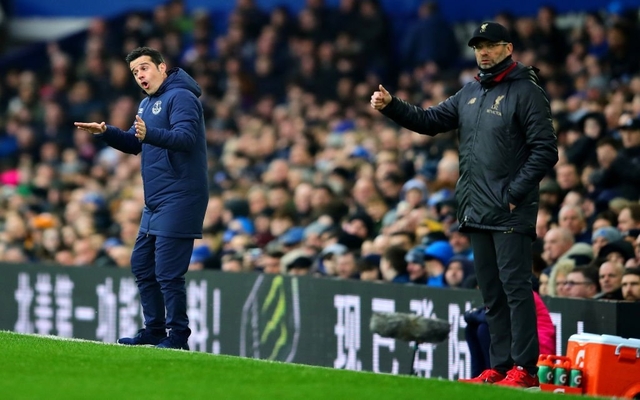 Where does he go from here?

Time will tell if they can find a replacement who will do a better job, but you can’t blame the board for wanting to do something. If they act now then the new boss can look at the squad over the next few weeks and then make adjustments in the transfer window if needed.

It will be interesting to see where Silva goes next if he is sacked.