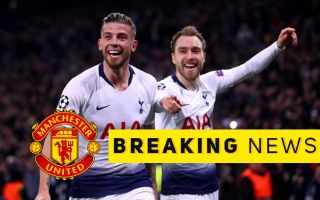 Manchester United are reportedly still interested in the transfer of Tottenham attacking midfielder Christian Eriksen despite failing to sign him in the summer.

According to the Daily Mirror, the Red Devils are keen on signing the Denmark international, though Juventus are also among his suitors as he nears the end of his contract at Spurs.

A report from the Evening Standard yesterday claimed Eriksen’s asking price had fallen from £80million to £40m, which could make him a real bargain signing for Man Utd if they get him in January.

The Mirror’s report suggests this could be United’s last chance to sign the 27-year-old, with the player likely to move abroad if he ends up running his contract down and leaving on a free in the summer.

MUFC fans will surely be hoping they can win the race for Eriksen and perhaps persuade him to change his mind about a move to Old Trafford. 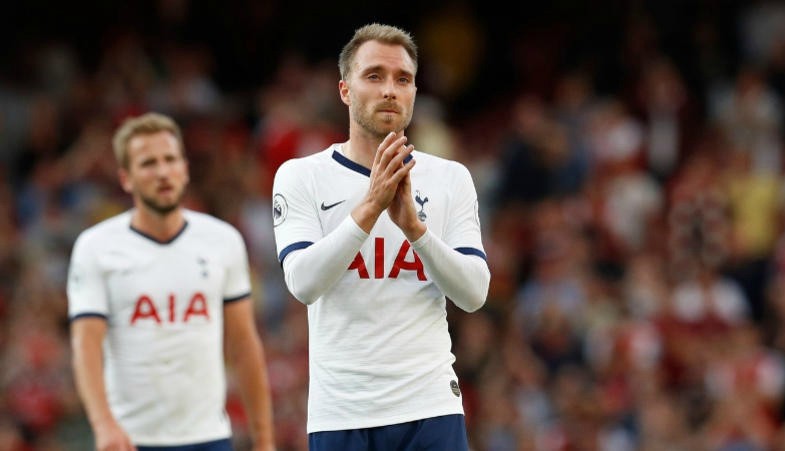 The former Ajax man could be an ideal signing to either come in as an upgrade or a replacement for Paul Pogba, who has not had the desired impact in his time in England.

It was recently claimed by COPE that Pogba isn’t really injured and is deciding not to play in order to rest before leaving the club at the next possible opportunity.