The Toffees were hammered 5-2 by local rivals Liverpool in last night’s Merseyside derby. The dismal result extended the side’s winless run to five games and also saw them plummet into a relegation spot.

Everton have massively struggled this season despite signing some high-profile players like Alex Iwobi, Moise Kean and Djibril Sidibe this summer. 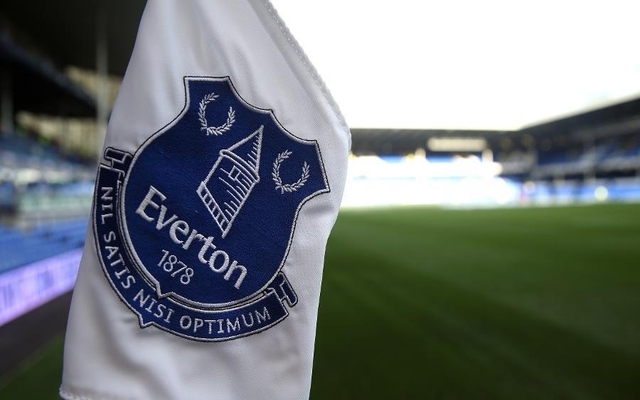 Who should the Merseyside outfit appoint to get their season back on track?

Everton have mounted serious challenges for European football spots over the years but the side’s performances actually seem to have slipped since the club started making marquee signings in recent seasons.

Perhaps the club need to revert to their former philosophy of integrating some of the academy’s top talents into the first-team. Everton were for some time incredibly successful with this model.

The Merseyside outfit’s woes may even continue for some time considering that the side’s next three Premier League games are against giants Chelsea, Manchester United and Arsenal.