It does seem like every single time a footballer undergoes an operation the club will announce it as being successful. It makes you wonder if sometimes it goes wrong and really messes their career up.

Fortunately for Juventus midfielder Sami Khedira his recent knee operation has been placed under the successful category. A recent update from Goal has indicated he’s still expected to be out for up to three months:

Juventus have confirmed that Sami Khedira’s knee operation was a success, but that he will be sidelined for three months ? pic.twitter.com/QV4dJHLyF1

The German midfielder has some tough competition to get into the Juve midfield, but has still played 17 times this season in Serie A and the Champions League.

In some ways it might have come at a good time for the German if he has Euro 2020 ambitions. This allows him the time to recover and get fit again before the tournament, which could be his last chance at a major finals for Germany.

His absence will allow a chance for someone else to step into the team. Adrien Rabiot has struggled to become a regular since moving from PSG in the Summer, so this is the ideal chance for him to try and establish himself. 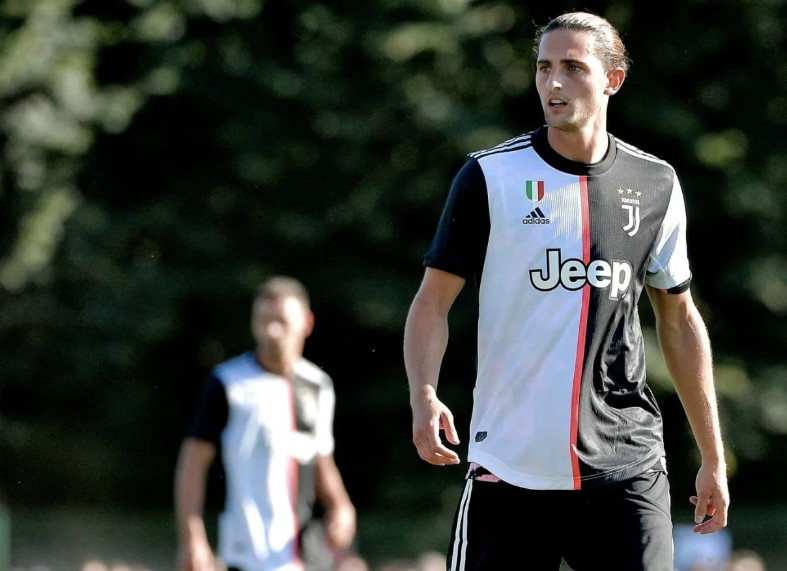 This could be Rabiot’s time to shine

It’s not like Juve lack depth in central midfield so they should be okay. Alongside Rabiot, they also have Emre Can, Blaise Matuidi, Rodrigo Bentancur, Aaron Ramsey and Miralem Pjanic who can cover for Khedira.