In an official statement published by Chelsea, the Blues have slammed FIFA’s ‘deeply unsatisfactory’ approach towards their case which resulted in them being handed a transfer ban.

The west London club appealed the suspension and earlier today the Court of Arbitration for Sport decided to reduce the ban to one transfer window – leaving the Blues free to sign players in January.

Chelsea stated that their unhappiness with the matter also stemmed from the fact that FIFA decided to treat the Blues ‘entirely differently’ to Premier League champions Manchester City.

The Stamford Bridge outfit believe that the reasoning behind this apparent unfair treatment makes ‘absolutely no sense’. 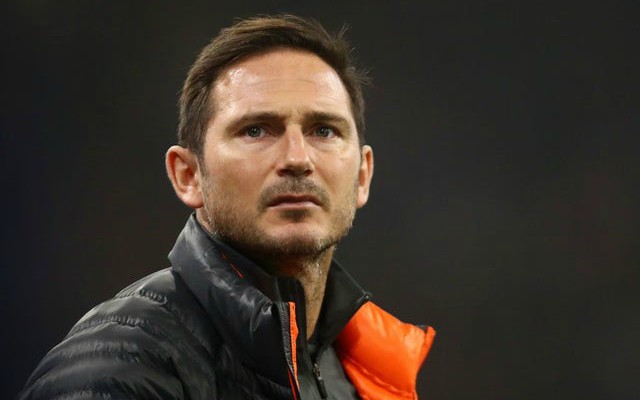 Who should Lampard look to sign now the ban’s been lifted?

It will be interesting to see how Chelsea’s claims are answered by world football’s governing body.

Accusations of potential favouritism certainly can’t be ignored, and if they are found to be true then serious consequences should be handed to any organisations that are found to have acted unfairly.

If the Blues didn’t decide to appeal this suspension that has been deemed unfair by the club, this could’ve had a detrimental effect on the team’s performance this season.