According to ESPN, former Arsenal captain Patrick Vieira isn’t currently seen as top of the Gunners’ shortlist as the club search for a new manager following Unai Emery’s sacking.

ESPN’s report comes after the Daily Mail claimed that the Frenchman was being considered as a serious candidate to take over at the Emirates.

It’s added that whilst the 43-year-old is seen as one of the candidates to take charge, reports indicating that he’s the favourite for the role are wide of the mark.

As of right now there doesn’t seem to be a definitive timeframe on when the club’s hierarchy wish to appoint a new boss.

ESPN highlight that the board are willing to give caretaker boss and club legend Freddie Ljungberg time to turn the team’s fortunes around, despite the club’s disappointing results since he took temporary charge. 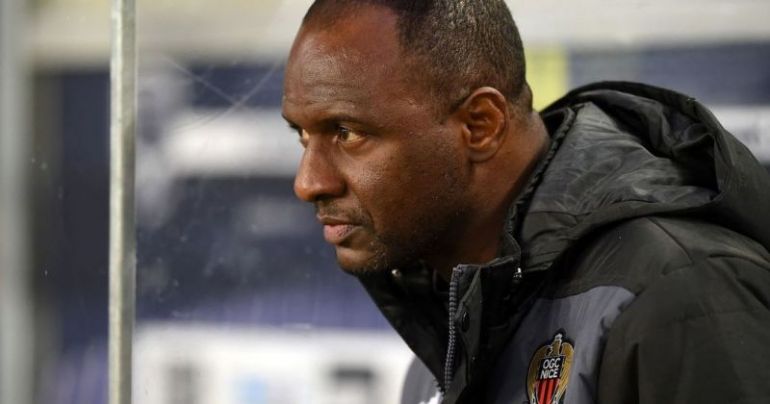 Vieira has been managing Nice for almost a year-and-a-half now.

The ex-Premier League star enjoyed a wonderful first season with Les Aiglons, steering the side to a seventh placed finish in Ligue 1.

The side’s form hasn’t been so impressive this season, the French outfit are currently sitting 14th in the league.

Vieira’s first steps into management were with MLS side New York City.

Considering the troublesome situation that the Gunners are in, the appointment of a former player as boss could have a positive impact on the club.

The Arsenal legend could re-instil the north London outfit’s core values into the current side.

With the hectic Christmas and new year period offering plenty of points up for grabs, it’s absolutely crucial that the Gunners get back to winning ways very soon in order to have a serious chance of getting their season back on track.