The Norwegian told press “At least we play every year now” when questioned about how the Manchester derby has changed since his time as a player.

Solskjaer reiterated that his first clash against United’s local rivals actually came around five years after he first signed for the Red Devils.

The Citizens were outside of the top-flight for a few years before earning promotion in the 1999-2000 season. 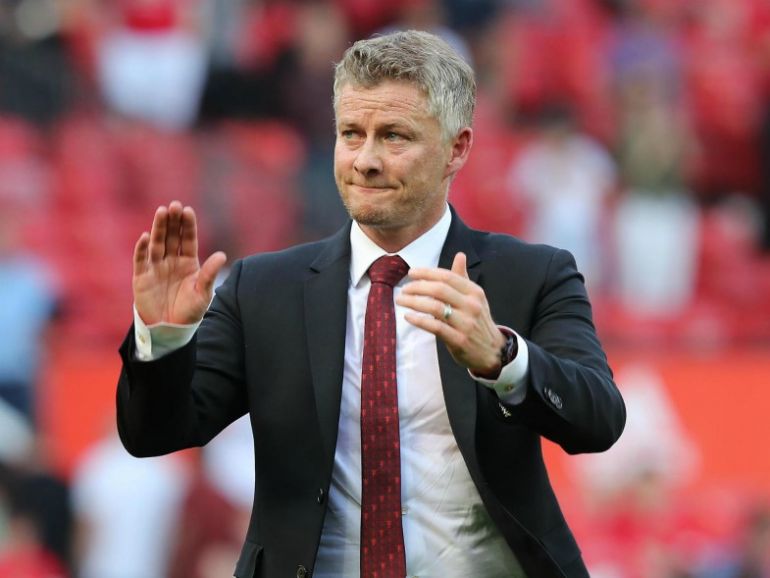 Solskjaer has a massive chance to win over the United fans with an emphatic performance on derby day.

Here’s what Solskjaer had to say on the changes to a fixture that is now seen as one of Manchester’s most eagerly-anticipated sports events:

“At least we play every year now,”

“[It] took many years before I played a Manchester derby myself [in 2001]. Man City are a better team now than when I was playing [and] football has changed quite a lot.”

“Then a few more proper tackles were allowed, without every little angle, everything being scrutinised.

“Now it’s more of a technical, tactical game than physical/mental. A derby should be played as a derby; we don’t play basketball and we’re ready if that happens.”

Given that Solskjaer is usually commending by his peers for his respectful character and kind nature, we feel as though the Norwegian’s comments may have been slightly twisted to be perceived as a dig.

There’s a chance that the 46-year-old was simply given his most accurate and informed answer to the question with no intention of seeming disrespectful.

Regardless of Solskjaer’s intentions, will the United legend be made to eat his words tomorrow evening at the Etihad Stadium?